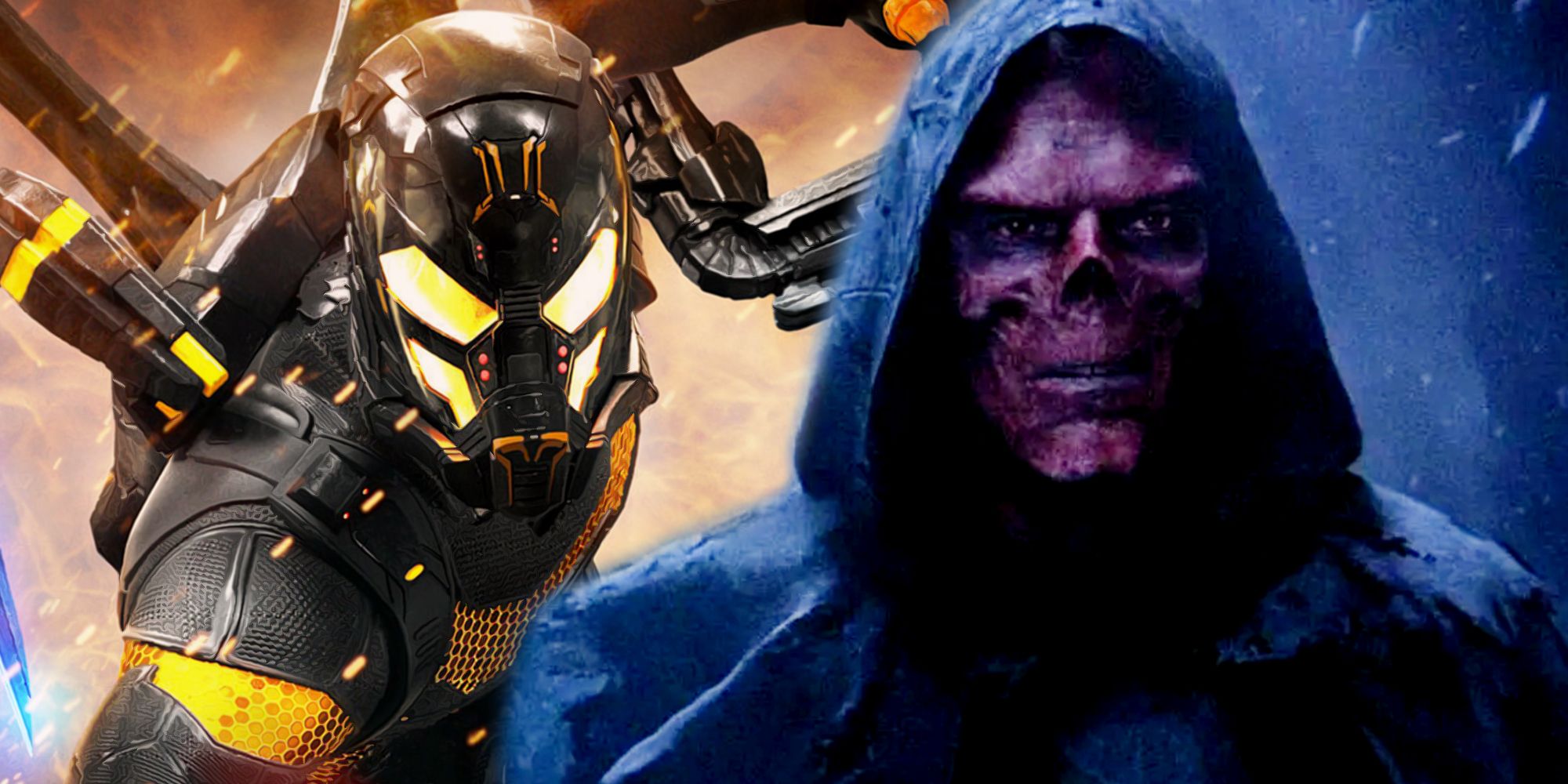 The potential return of Darren Cross a.k.a Yellowjacket in Ant-Man and the Wasp: Quantumania could mirror Red Skull’s return in Avengers: Infinity War. Many MCU villains have been one-and-done antagonists. Phase 4 seems to be fixing this issue, with The Falcon and the Winter Soldier giving Baron Zemo a promising MCU future, Contessa Valentina Allegra de Fontaine assembling her own team of villainous Avengers, and She-Hulk breathing new life into the forgotten Hulk villain, the Abomination. Another antagonist who could benefit from this is Yellowjacket, who could return in Ant-Man and the Wasp: Quantumania after a long break since the first Ant-Man movie.

Darren Cross wanted to steal and weaponize the Pym Particles to sell them to wicked suitors like Hydra and the Ten Rings. To keep Hank Pym and Scott Lang away from his shady business, Cross wore his own version of the Ant-Man suit, the Yellowjacket. Despite Cross’s powerful shoulder-mounted laser blasters and his determination, Scott Lang managed to overpower him and shrink his Yellowjacket suit to a subatomic level, which apparently took Cross to the Quantum Realm.

Related: Endgame: Why Hawkeye Had A Longer House Arrest Than Ant-Man

This action-packed finale was very similar to the final fight between Steve Rogers and the Red Skull in Captain America: The First Avenger, where Johann Schmidt grabbed the Tesseract with his bare hand and got beamed out into the vastness of space. Every subsequent movie that didn’t confirm whether he survived or not seemed to seal his fate. Then, Avengers: Infinity War revealed that the Tesseract transported him to Vormir, where he was cursed to become the protector of the Soul Stone forever. Like Red Skull, Darren Cross was transported to a different world by the weapon he coveted. It wouldn’t be far-fetched to conclude that Yellowjacket survived, too.

Although Darren Cross’s body was shown getting twisted by the Yellowjacket suit, the strange rules of the Quantum Realm could have helped him survive. Janet van Dyne proved one can live there for several decades, and the subatomic dimension even gave her the power to heal Ghost’s phasing condition in Ant-Man and the Wasp. Kang, a time-traveler who may use the Quantum Realm as a means of temporal transport, will be the main villain of the Ant-Man sequel and could find a way to bring Yellowjacket back.

Ant-Man and the Wasp: Quantumania gives Darren Cross the opportunity to escape the “one-off villain” curse. But if the MCU doesn’t have any significant plans for him, Kang the Conqueror could at least bring the Yellowjacket suit back. The suit could continue corrupting Hank Pym’s psyche, help turn Hope van Dyne into the evil Red Queen, or even serve as one of the first suits Nathaniel Richards wears before becoming the iconic villain Kang.