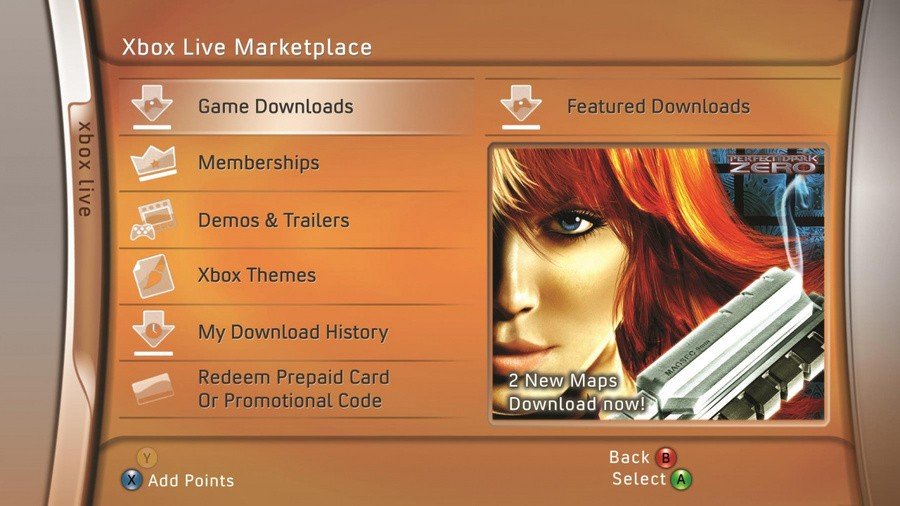 Alright, we’ve got to admit, we have quite a bit of nostalgia for the old Xbox 360 ‘blades’ dashboard here at PX. The old dash wasn’t perfect, and as Xbox Live grew it indeed needed changing, but we still sort of miss it.

However, Reddit user prasad1287 has decided to create some incredible-looking backgrounds that mimic the old 360 dashboard. These can be used across Xbox One and Series X|S, and the creator has made a fair few different versions for us to use!

That light green one sure hits the nostalgia spot, and we’re tempted to get these loaded up and used on our modern Xbox consoles. Xbox Support details how to do just that on the Xbox website, by adding each image to a USB drive and transferring them over to your console. Sure, they don’t fully emulate the way the old dashboard worked, but they definitely look the part! Anyway, here are the direct links to each background image for you to move over:

What do you think of these Xbox 360 blades backgrounds? Let us know down below!