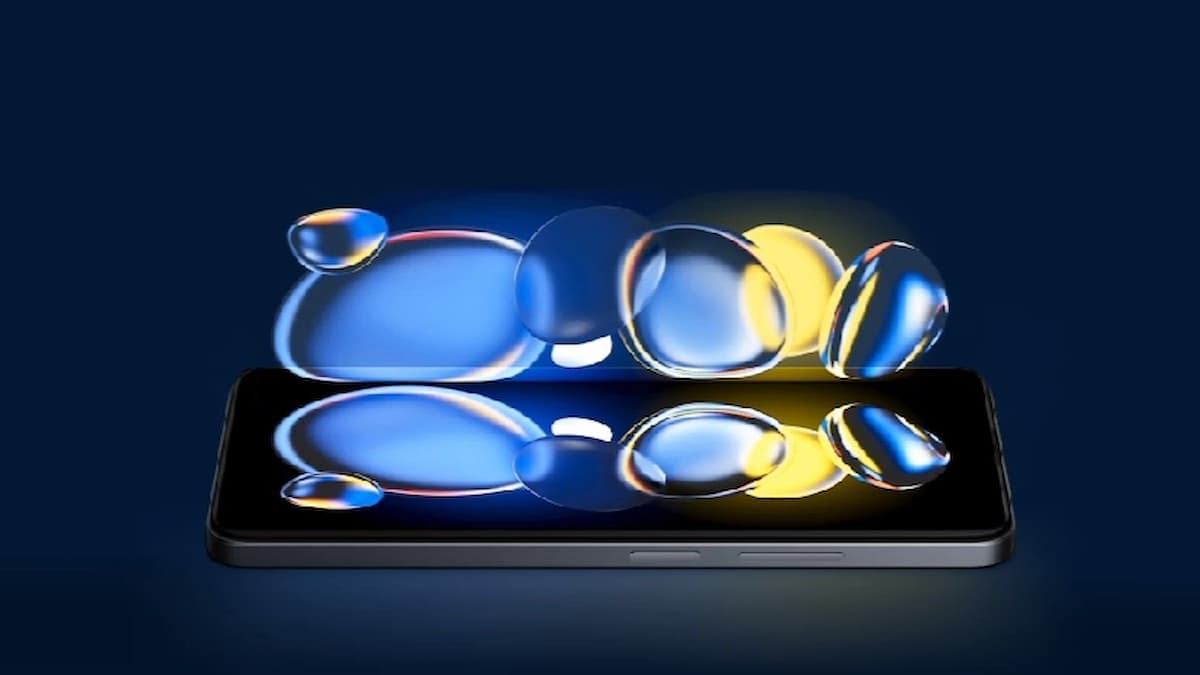 The preheating of Xiaomi products is very interesting, before the official announcement of the new machine, the person in charge will uniformly change the new machine and then send a microblog so that everyone can see the tail of the microblog named from “Xiaomi phone”, which is also a unique preheating. Yesterday evening, Redmi’s general manager put on a new machine and said: “The new phone is good, stable!”

The new machine is undoubtedly the K50 universe ultimate masterpiece that Mr. Lu had already announced last week. The machine will be upgraded to Snapdragon 8+ Gen1 on the core processor and equipped with 120W divine second charge, and the screen configuration is still a 2K resolution + 120Hz refresh rate screen with a centered single hole design.

In addition to the processor, the biggest upgrade to the K50S series is in the camera department, which will bring a new 50MP mega-bottom main camera sensor, bringing an intuitive upgrade to Redmi users in terms of photography.

The camera is also expected to bring a 200-megapixel main camera on the lens, not the ISOCELL HP1, but the latest ISOCELL HP3, with a unit pixel area of 0.56 microns and a sensor size of 1/1.4 inches, which can reduce the camera module area by 20%, allowing the smartphone to be thinner and lighter.

Among them Redmi K50S Pro will carry a 120Hz OLED screen on the front, 2K resolution continues to be maintained, up to 12GB memory and 512GB storage, battery capacity of 5000mAh, and support for 120W second charge.

It is also rumored that the machine will also launch a dual-chip series, which is another version of the cheaper MediaTek Dimensity 9000+. In addition, there may be a special version with a 200W fast charging solution.