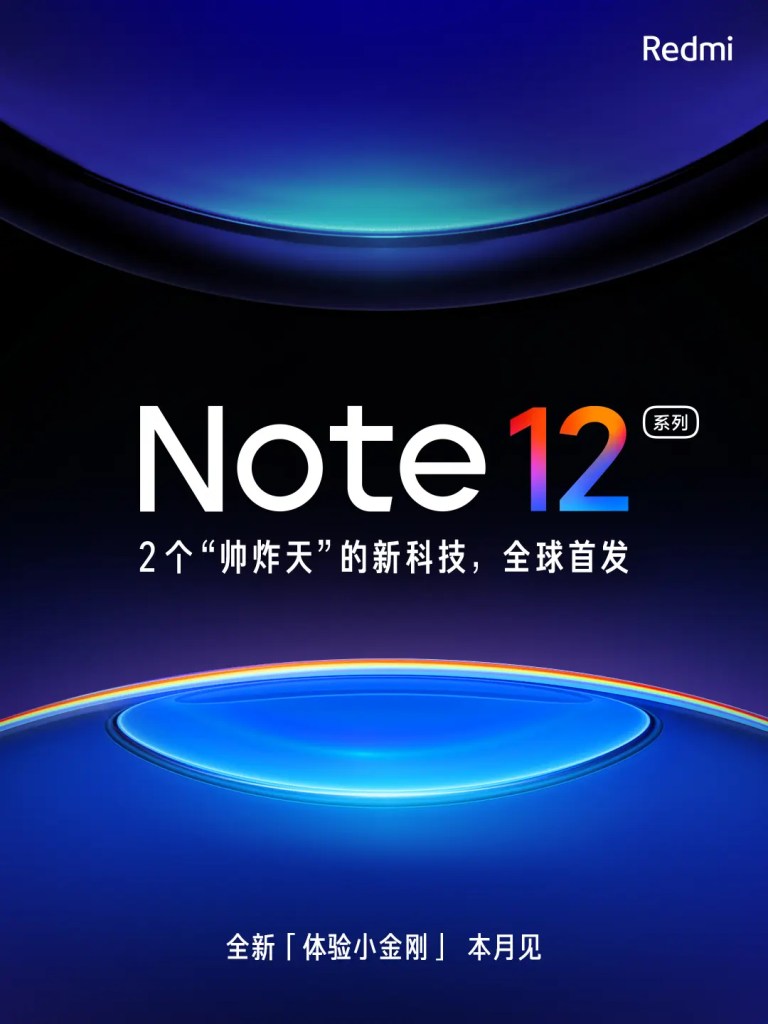 The official description of these two handsome new technologies, according to the collation of comments and news, is likely to be Xiaomi’s 210W fast charging technology and 200-megapixel main camera (ISOCELL HPX ?).

If the Redmi Note12 Series is equipped with these two configurations debut, then it is not only handsome and ruthless backstabbing many Xiaomi flagship models.

In addition, the series has the world’s first Dimensity 1080 processor, which is another highlight. The main focus of the machine is user experience, so the core performance of the material is not as hard as the Note11T Pro, the two products have trade-offs, depending on the needs of the users themselves.