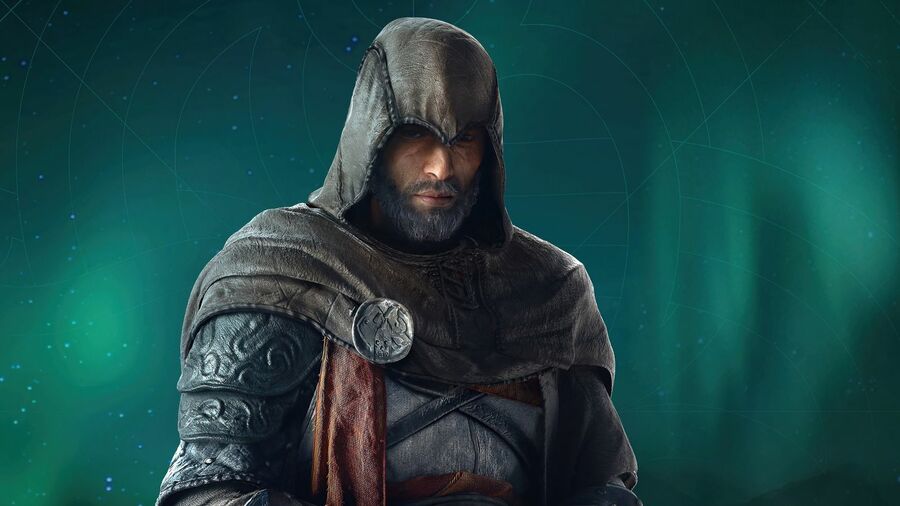 Update: Bloomberg reporter Jason Schreier has stated he’s “heard about the two main games in development as part of AC Infinity”, but neither have an Aztec setting. He’s also advised that the next Assassin’s Creed game will star Basim from Assassin’s Creed Valhalla in Baghdad, and according to sources, it’ll be smaller in scope than recent games.

Here’s what he had to say over at ResetEra, and then later over on Reddit:

“Would be some wacky time travel shenanigans if Basim went to the Aztec Empire. I’ve also heard about the two main games in development as part of AC Infinity, and neither of them are Aztec. Maybe there’s some super secret spinoff in production somewhere, but I haven’t heard of it!”

“The next AC game is Rift, which is set in Baghdad. After that will be AC Infinity, and while that’s going to include a bunch of different games/experiences/biomes/whatever you want to call them, I’ve heard about the main two and neither of them are Aztec.”

Original story: We’ve heard bits and pieces about the future of Assassin’s Creed, both in an official capacity and from reports and rumours. Officially, Ubisoft is working on ‘Assassin’s Creed Infinity‘, believed to be a live service game of sorts, although we’ve also heard reports of a smaller AC title inbound before Infinity comes to market. Well, whatever does come next for the series, a new rumour points to an Aztec theme.

YouTuber Jeremy Penter, or more commonly known as ACG, has tweeted out a straight-to-the-point claim about the next Assassin’s Creed game, and where it’ll be set.

So, we could be heading to 13th century Mexico in the next AC instalment, if this claim is to be believed. That’d be quite a different take than the Viking era seen in Assassin’s Creed Valhalla! Still, let’s take this one with a pinch of salt for now though, as there’s not really much context here to back the claim up.

If you’ve not dug into any of the recent Assassin’s Creed titles, Xbox Game Pass now provides a way to try one out! Assassin’s Creed Origins hit the service last month, along with a 60FPS patch for Xbox Series X|S.

Any location and time period: where would you like the next AC to be set? Let us know in the comments!