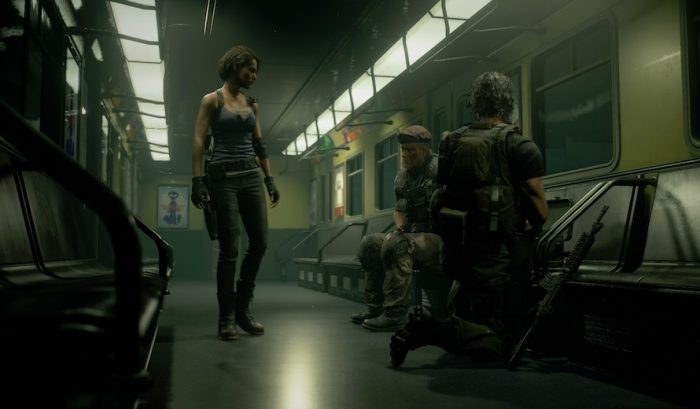 The Numbers Are In: The Remake Has Sold More Than Its Original

What comes as a pleasant surprise is that these numbers, while not in the top ten for most units sold this year for Capcom, do mean that the Resident Evil 3 remake has sold more than the original, which at 1999 sold 3.5 million copies. It does not seem like much until it’s taken into consideration that for the original, these were the overall sales. And for the Remake, it’s only been out for a little longer than a year, having been released on April 3, 2020. And, too, some sources state that the game has sold as much as 4.5 million, as the number of 3.9 million dates back from March 31st of this year. There could even be a spike of people buying a copy for the upcoming spooky weekend, or if it goes on sale. Either way, Capcom is pleased with Resident Evil 3’s success, enough to call it a hit and attribute it to its digital sales strategy. This seems to hold true for most of its Resident Evil games as of late, including Resident Evil: Village, and the Monster Hunter series as well.

This might be partially why we will see Remakes of the Resident Evil games in the future, most especially Resident Evil 4. Capcom seems to have done very well for itself in the past few years in the horror game arena, and with it, comes a goal. CEO Kenkichi Nomura stated in a letter that he would like Capcom to reach 100 million units of games sold in total per year. This may be possible if Capcom keeps giving us games that we know and love.