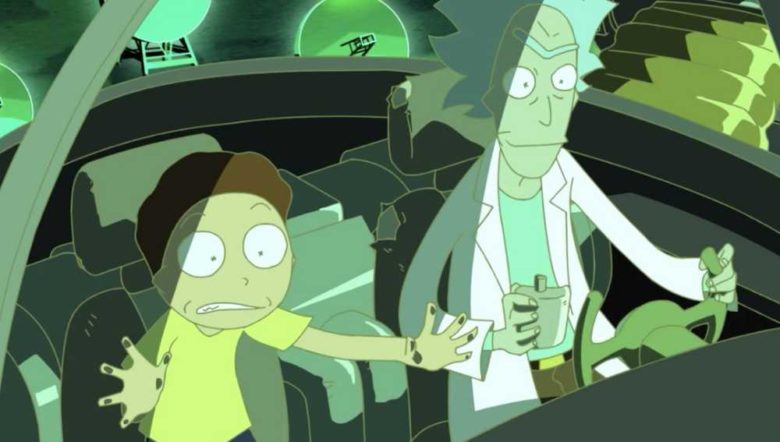 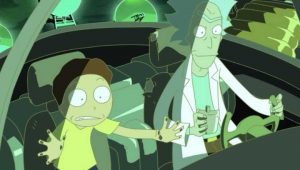 Adult Swim has just announced that Rick & Morty will get an anime spin-off series soon. The new ten-episode series will be directed by Takashi Sano, who previously directed Rick and Morty: vs. Genocider and Summer Meets God. The creators of the original series have already made two short films that adapted classic Japanese anime. Sano has already directed more than 10 million views on Adult Swim’s digital platforms.

The anime is a 10-episode adventure that will adapt themes from the original cartoon series and be directed by Takashi Sano.

The new series will be produced by Takashi Sano, the director of the critically acclaimed Tower of God. Sano previously directed a number of short films based on the Rick & Morty franchise.

Although the new show will borrow from the main series’ themes, it will maintain its own unique creative niche. If fans want more Rick & Morty, they should check out the Anime.

The post Rick & Morty is Getting a 10-episode Anime Spin-off Soon appeared first on TechPlusGame.