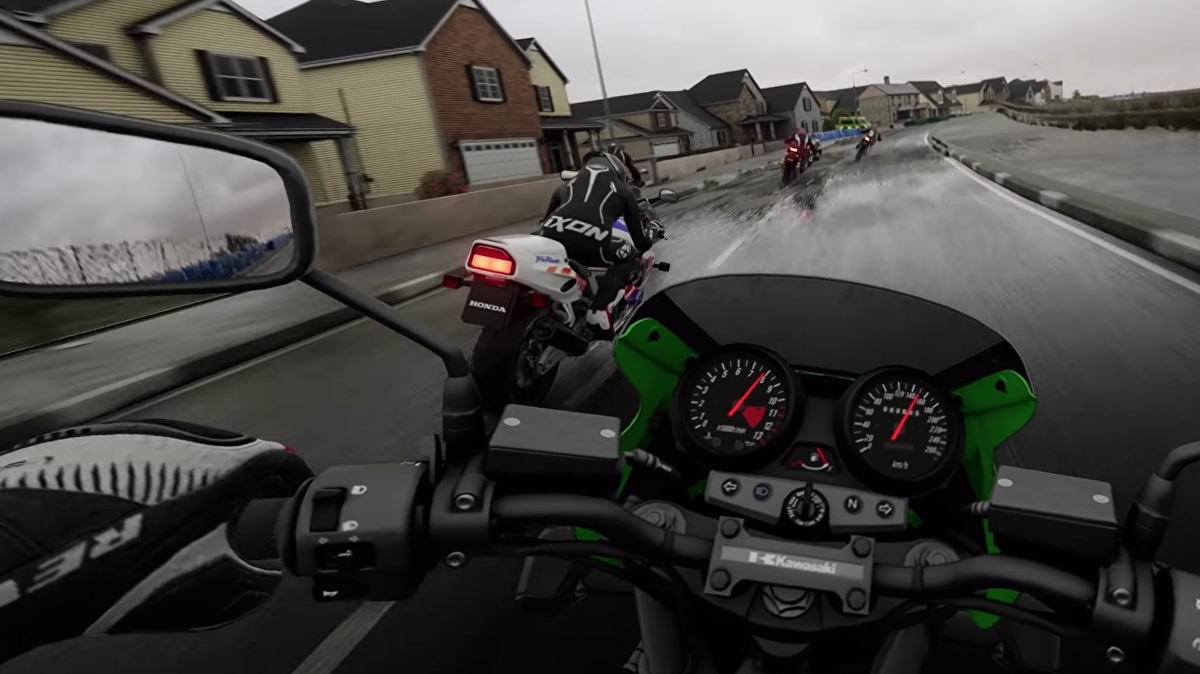 Is this truly "4 real" as the tagline says? Last week, a video of motorbiking sim Ride 4 went viral – with many millions of Twitter and YouTube views on an upload by YouTuber Joy of Gaming. On the face of it, it's easy to see why, when you consider the beautiful, dynamic, near photo-realistic footage playing out in first-person 'helmet' view. Based on Unreal Engine 4, the combination of the camera, physics, motion blur, lighting and materials all impress – but to what extent does it push back the boundaries or rendering technology. Does the game live up to the hype, or have we seen it all before with DriveClub Bikes?

There are a couple of key points with Ride 4 worth stressing. First of all, it's not a new game – it came out last year and its next-gen patch arrived a little after launch. It's just that the viral video has done a remarkable job in bringing the game to the attention of the audience some time after the fact. Secondly, in terms of the presentation itself, what we're seeing here is a combination of factors that combine to create something magical – and a key aspect of that isn't actually the technology at all, but rather the gaming ability of the player. The truth is that Ride 4 is a brutally hard, unforgiving and occasionally unfair game. Part of that is because of the simulation angle – motorcycles are less forgiving when travelling at speed over uneven ground and this translates to the game. Beyond that, rival bikes can crash into you from behind with the AI occasionally getting a bit overzealous at the starting grid. Some races simply open out with the player being clattered at the green light.