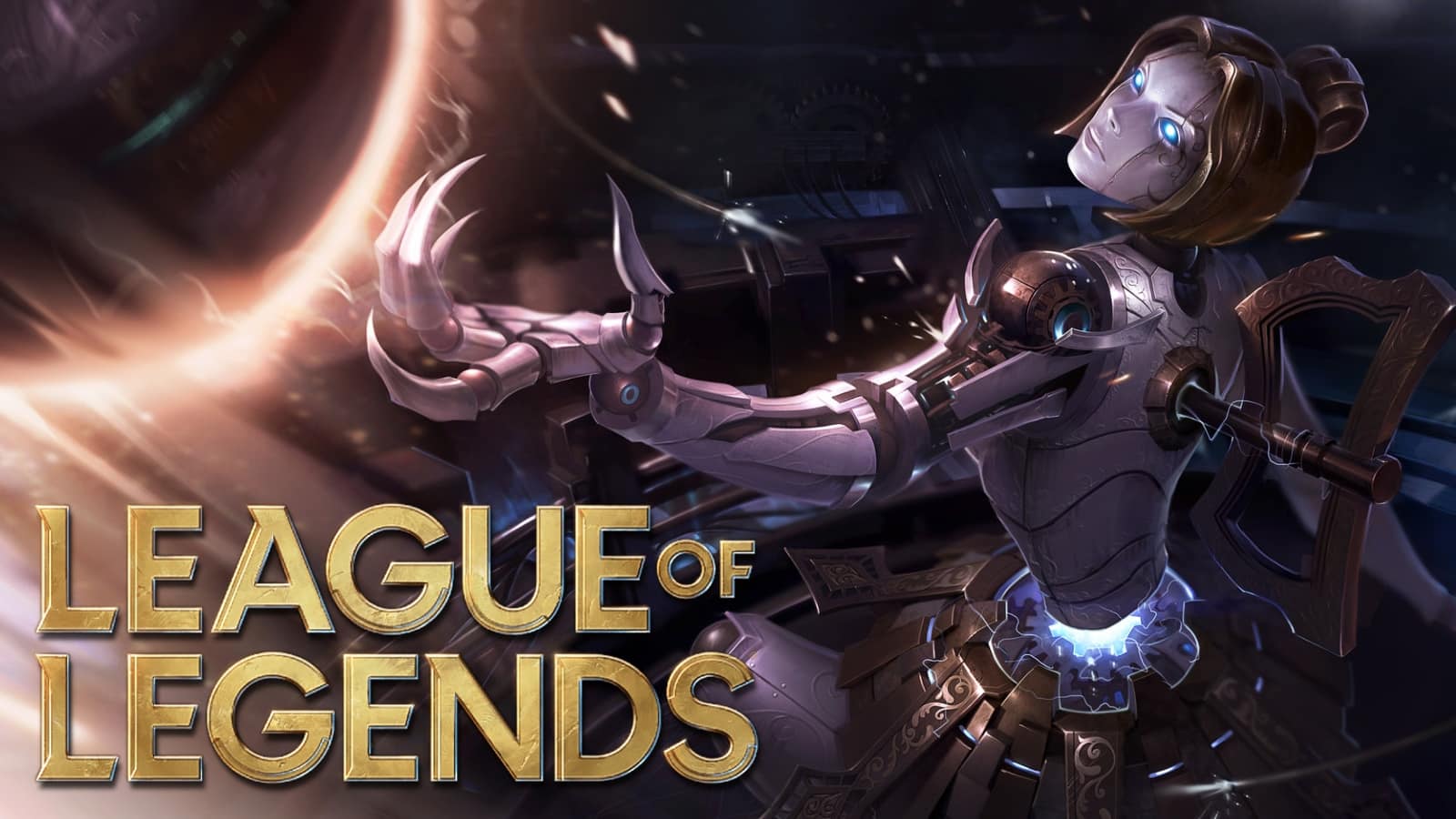 Orianna, one of League of Legends’ most popular mid-lane mages, is getting a massive visual update to her base model, as well as a ton of her skins, in order to modernize the Lady of Clockwork.

Riot Games have been pushing out visual updates for tons of League champions in an overall effort to both rejuvenate their kits as well as improve visual indicators within the MOBA.

Season 12 has already brought huge overhauls to champions like Vayne, Elise, and Vel’Koz, but Riot isn’t stopping with those.

Next due for an update is Orianna, who will be getting updates on both her classic skin as well as nearly a dozen of her available skins.

Like the champions updated before her, the visual changes to her abilities focus on making hitboxes more clear.

While Orianna’s auto-attack animation is now chunkier, most of the update looks to make the effects around her Ball more discernable.

The indicator below where her Ball is placed is now a darker shade of blue, and when using Command: Dissonance, the hitbox is more colorfully defined.

Her most obvious change comes from her ultimate ability, Command: Shockwave, which now has a much bigger display area.

Another cool effect coming with the VFX update was revealed by Riot Twin Enso, who showed off the new tether indicator which reveals just how far Orianna has to be when she will automatically retrieve the Ball.

Orianna players rejoice! For her VFX update I added a tether indicator like Anivia R/Rell E that is much more accurate for when you are getting far from Ball. I wanted this change 10 years ago when I started playing Ori, never would have imagined I’d be the one to add it 😀 pic.twitter.com/dJtvzNNahv

Orianna skins due for update

Eleven of Ori’s skins are receiving updates, much more than any other champion thus far.

Here are all the skins are that getting updated:

Riot has not said exactly when the update will be dropping on live servers.

However, it is possible to assume the update could be coming with patch 12.7, which releases on April 12.