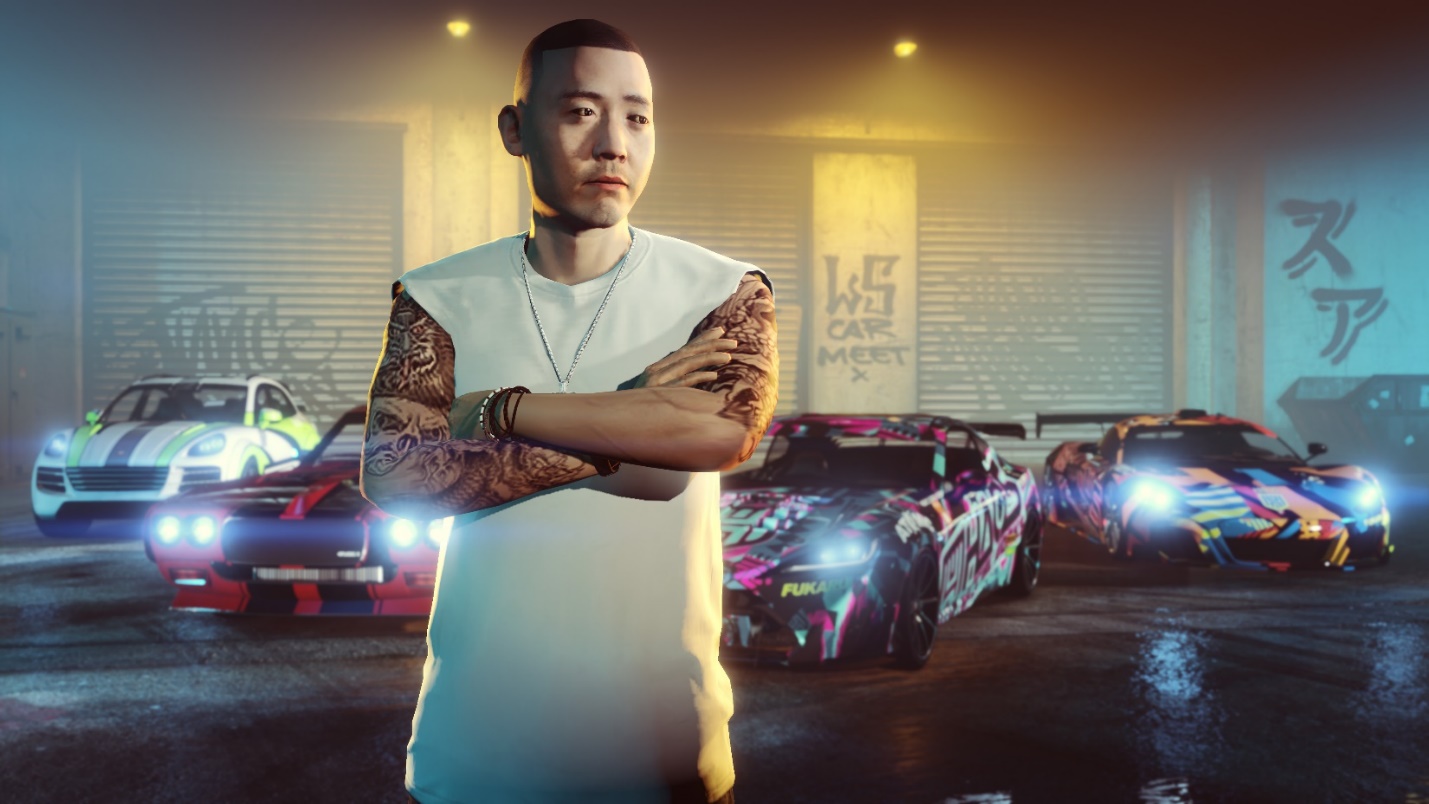 For what feels like a decade now *checks calendar* OK literally almost a decade as GTA V was released back in 2013, rumors and speculation has swirled about GTA VI. Today, Rockstar confirmed that active development on the next GTA game is underway.

No details were given about the game, they never said the words GTA VI, nor did they confirm how long the game has been in development. But, all that said, Rockstar is taking the big step of at least acknowledging the existence of a new GTA game, squashing any beliefs that there would never be another new GTA game and that GTA Online through GTA V was the future.

Rockstar continues on and adds that they will keep fans updated via their newswire. That’s pretty much all we’re getting on the “GTA VI” front for now it seems, but fans that have been begging for new GTA game news at least are getting a morsel of information today finally.

Alongside this announcement, was another that revealed the date of the current-gen release of GTA V which will launch on PS5 and Xbox Series X|S on March 15. All progression from the PS4/Xbox One versions of the game (story mode and GTA Online) will carry over.

This version of the game will include:

“graphics modes with up to 4K resolution, up to 60 frames per second, texture and draw distance upgrades, HDR options and ray-tracing, as well as offering the technical advancements of the latest console generation with faster loading times, immersive 3D audio, platform-specific features like advanced haptic feedback, and much more.” via Rockstar.

It’s also worth remembering that at the same time as all of this, a standalone version of GTA Online will go up for sale as well for anyone that doesn’t feel the need to buy the story mode again. Because really, who hasn’t played the story mode of GTA V at this point? PS5 players can get it for free for three months after launch.

When this version of GTA Online launches, Rockstar is looking to kickstart the new player experience for anyone that’s hopping in this late in the game with the following perks:

“New GTA Online players will now enter the Career Builder, with instant access to their choice of one of four illicit businesses — Biker, Executive, Nightclub Owner, or Gunrunner — and a sizable GTA$ windfall to help select a property, high-end vehicle, and the firepower required to kickstart their enterprise. Returning players will also have the option to restart their character and take advantage of the Career Builder at any time.“

Finally, for those currently already into GTA Online but haven’t yet gotten far into The Contract update, Rockstar is granting access to Short Trips directly from the Jobs menu without having to complete The Contract’s story missions.

And that’s your GTA news for the day. Sorry, no secret GTA VI news at the end of this article! But check out some of our recent GTA coverage below instead or our recent interview with Franklin’s voice actor Shawn Fonteno.