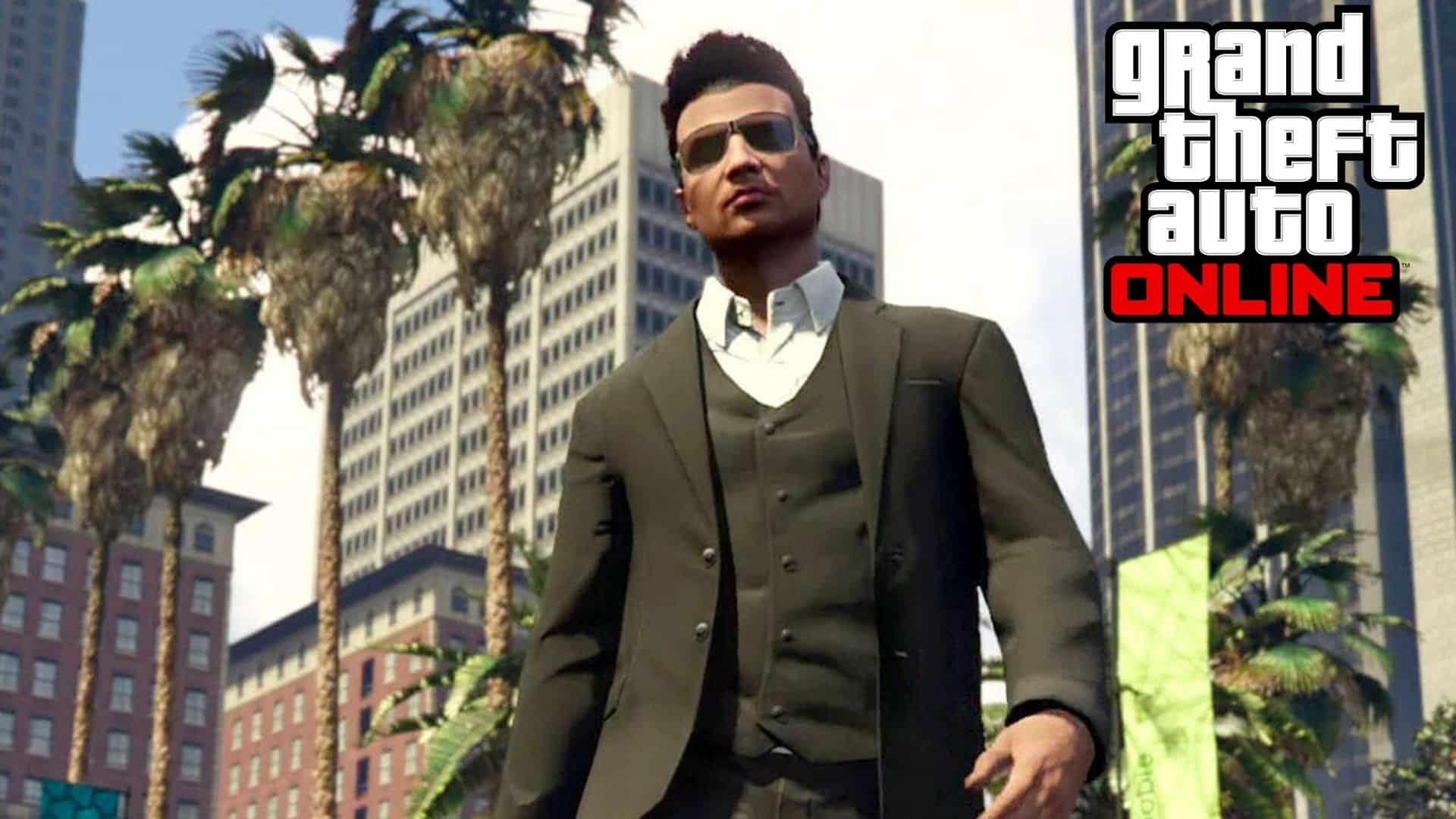 Rockstar Games have finally broken their silence on player concerns regarding being banned from GTA Online because they simply swapped into the multiplayer mode from the next-gen update of story mode.

Back in June of 2020, Rockstar Games confirmed that they would be bringing Grand Theft Auto 5 and GTA Online to a third generation of consoles through the ‘Expanded and Enhanced’ edition.

After a handful of delays, the new update finally dropped on March 15, with PlayStation 5 and Xbox Series S/X players being able to dig their teeth in a pretty big overhaul of Rockstar’s iconic title. Though, there have been a few big issues with it.

Most notably, some players flagged the fact that they were being ‘banned’ from GTA Online for simply launching the game in its single-player mode and then making the switch over – which players have done for years. After a bit of a wait, Rockstar have finally addressed things.

GTA Online can be bought standalone on PS5 or Xbox Series X|S.

The developers finally added the issue to their FAQ page on April 1st, confirming that they’re aware of the problem, but noting that players aren’t actually banned for good.

“Please be assured that players are not being banned as a result of encountering this message,” they said, referencing the alert that players have received, urging them to return to the game’s main menu,

“If you attempt to join GTA Online via the Landing Page or Pause Menu you will see a more accurate message in the event of an error communicating with Rockstar Services or connecting to GTA Online as applicable.”

Players who have been ‘banned’ from GTA Online because of story mode aren’t permanently banned.

Some players who have received the alert have noted that it appears to be an IP address ban, which you can get around by altering the settings in your router.

Obviously, not everyone is technically proficient enough to do that, and they’ll be hoping that Rockstar is able to get things straightened out before long.