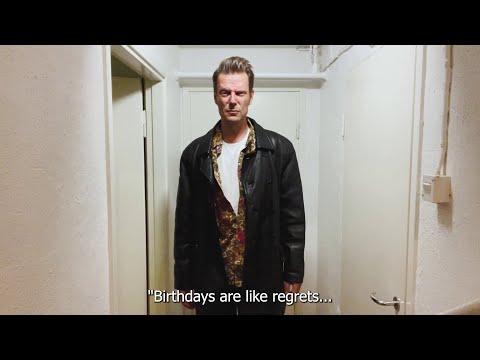 Remakes of Max Payne 1 and 2 will be released as a 2-in-1 compilation, thanks to a new deal between Rockstar and original developer Remedy.

Alan Wake developer Remedy must be one of the busiest independent developers in the business and they’re only adding to their workload with remakes of the first two Max Payne games.

Originally released in 2001, the first Max Payne is the game that put them on the map, a third person shooter whose use of bullet time was heavily influenced by the then recent The Matrix, and far better than any official Matrix games.

Remedy also made the 2003 sequel but then sold the rights to Rockstar Games, who published the console versions of the first two games and ended up making 2012’s Max Payne 3 themselves.

Since Rockstar still owns the rights to all the games Remedy has had to make a deal with them for the remakes, with both set to be released as a single compilation for Xbox Series X/S, PlayStation 5, and PC.

The remakes will use Remedy’s own Northlight game engine, as seen in Control, and the budget will be handled by Rockstar to be ‘in line with a typical Remedy AAA game production’.

Remedy and Rockstar’s relationship has always been an unusual one and under this new deal Remedy will be able to make royalties on the game once Rockstar has recouped its development, marketing, and publishing costs – which is not true for most normal publishing deals.

The remakes are currently in the ‘concept development stage’, which implies they won’t be out for at least a couple of years.

The reason we said Remedy were busy is that the remakes will be added to a list of upcoming projects that includes (deep breath): Alan Wake 2, Control 2, Condor (the working title of a Control multiplayer spin-off), and Vanguard (codename for a co-op for Tencent).

That’s an extraordinary number of titles for an independent developer and with all the talk of Sony and Microsoft considering new acquisitions, it makes you realise that Remedy must now appear like a prime target to both of them.

Although it’s Microsoft that has traditionally had the closest relationship with Remedy, having published the original Alan Wake and 2016’s Quantum Break.