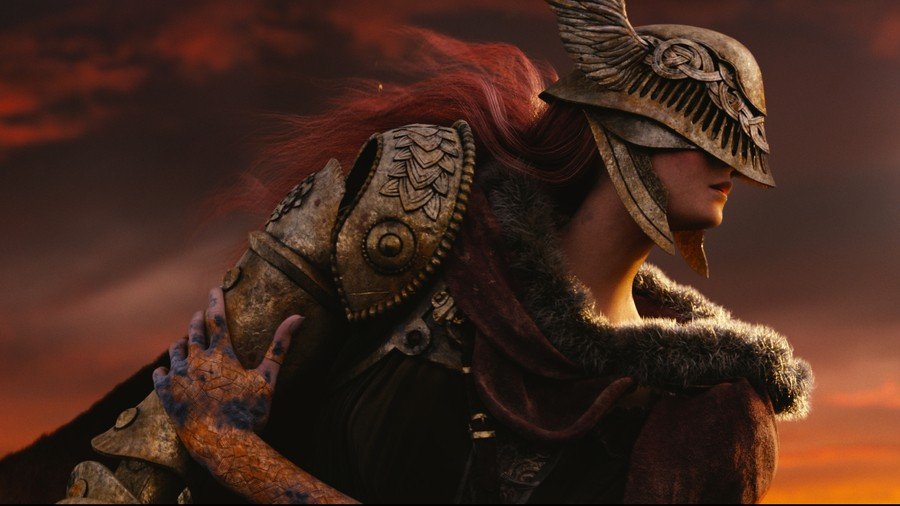 Update: Microsoft has now issued a response to the discovery of multiple non-Xbox Game Pass games supposedly heading to Xbox Cloud Gaming, suggesting that a “bug” was involved in their appearance.

“We’re aware of a bug that incorrectly displayed some titles as available with Xbox Game Pass Ultimate. We rolled out a fix and this is now updated.”

Despite this, nothing has been mentioned about whether these games will still be joining Xbox Cloud Gaming in the future and they were just displayed too early, or whether they won’t be coming to the service in any capacity whatsoever.

Before the statement, over 30 games appeared to have been uncovered for xCloud, which you can see below.

These games are currently not featured as part of the Xbox Game Pass program, which has led to speculation about a possible Gamescom announcement later this month that would allow GP subscribers to play certain games they already own via the cloud.

Windows Central editor Jez Corden added to this, in response to Klobrille’s post about this feature being originally announced in June:

Here’s what Xbox had to say about this a couple of months ago as well:

“We’re excited to share that later this year, it’s our intent to roll out the ability for Xbox Game Pass Ultimate members to play, from the cloud, select games they already own or have purchased outside the Xbox Game Pass library.”