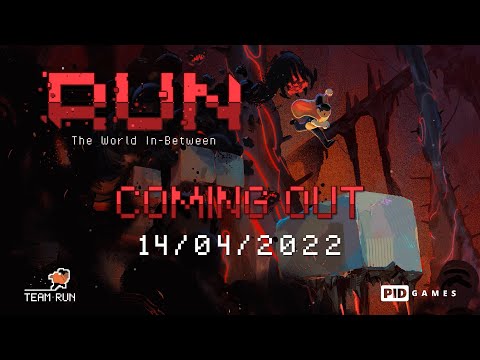 Go For a Run

Its almost time to get running, through time itself. Today, Team Run and PID Games announced that their upcoming die and retry platforming running game, RUN: The World In-Between, is releasing on April 14th, 2022. With inspiration from other platformers RUN is introducing players to a dynamic platforming experience. In addition to the announcement PID Games also released a new trailer that shows off the game. 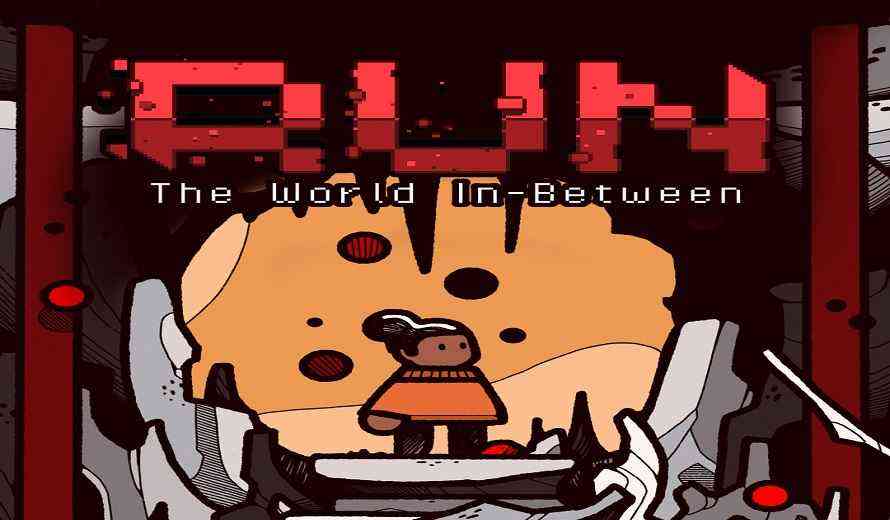 RUN brings the player to the world In-Between. A strange place where everything is in constant movement. It’s up to the player to outrun the darkness and look for the light. You will need to avoid dangerous and devious traps all while trying to recover your memories. RUN, aptly named, is a running platformer with procedurally generated levels. Interestingly, and according to the Steam page for the game, RUN draws inspiration from a range of platformers. From the roguelike Dead Cells all the way to Super Meat Boy. The gameplay revolves around precise and quick movements, as well as, the collection of gems to unlock further memories. Additionally, the game has a great deal of replay value that focuses on beating personal bests and speed running the game.

The release date trailer for the game gives players a glimpse at what they can expect. The trailer shows off gameplay as well as the unique art style. Furthermore the trailer also allows players to hear the game’s soundtrack.

RUN: The World In-Between is releasing on April 14th, 2022. It will be available on PC Via Steam. Currently there is a demo available on Steam for players to try. So, are you ready to go for a run?

The post RUN: The World In-Between is Racing Towards April 14th Release appeared first on COGconnected.