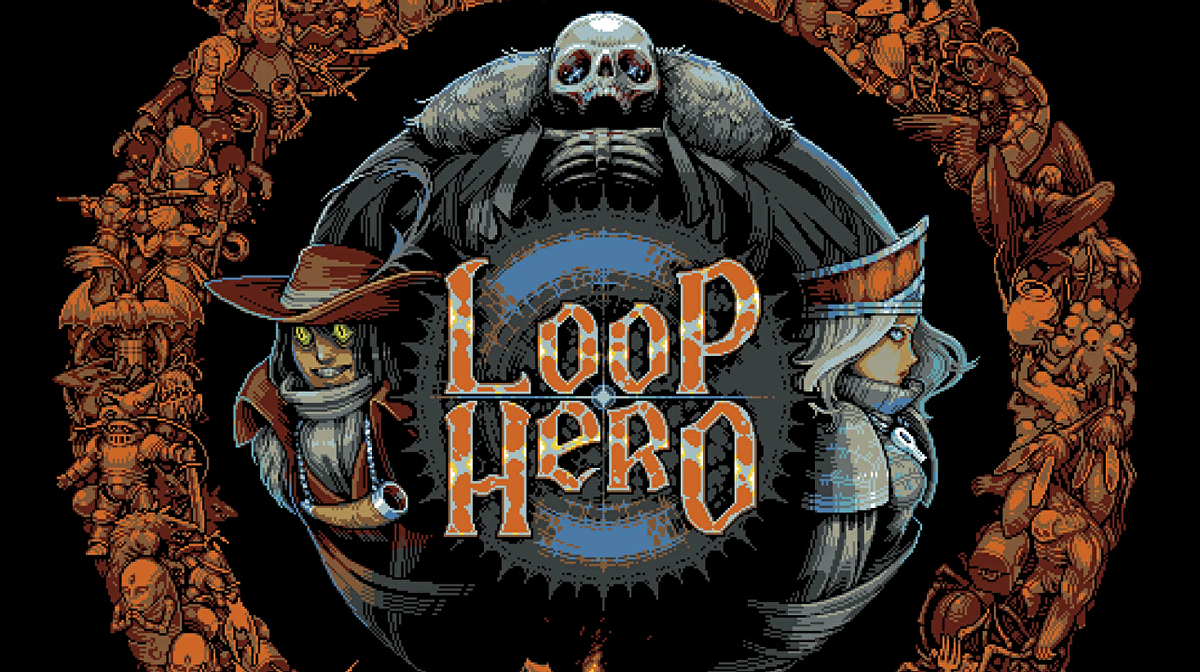 Four Quarters, the Russian independent studio behind Loop Hero, is encouraging players to pirate its game due to sanctions against Russia limiting its access to technology.

As a post from the studio on Russian social network VK explains, some players may be unable to make payments on Steam, while for Switch owners Nintendo has suspended Russian payments in the eShop.