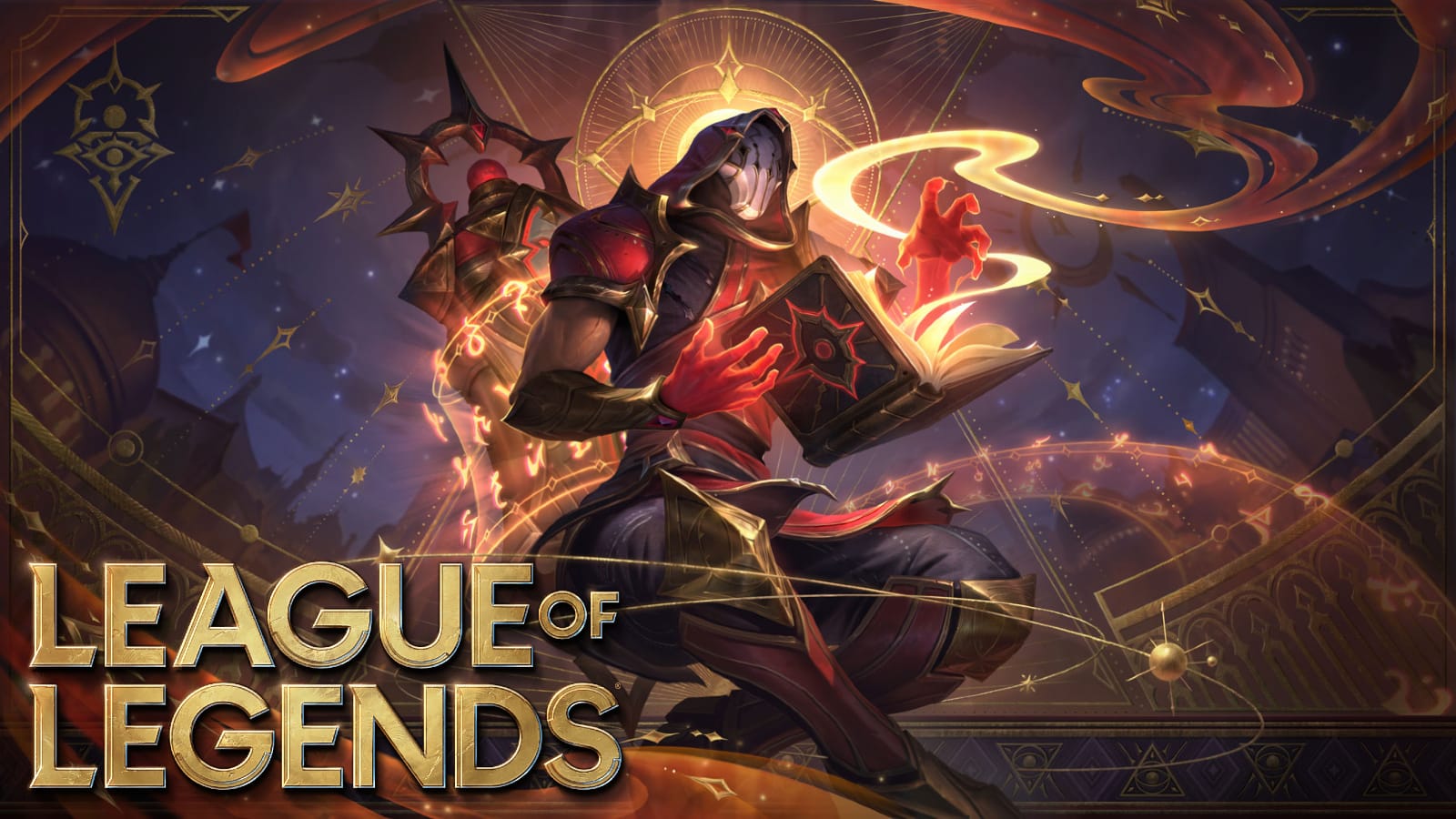 League players hit out at Riot Games after patch 12.7 brought nerfs to Ryze, plummeting the mid-lane mage’s win rate to an insanely low 42%. Now, Ryze mains are pleading with Riot to do a revert the nerfs – or give the champion another rework.

Ryze has been a headache for Riot to balance for as long as League of Legends has existed. The Rune Mage has gone through multiple reworks during his time on Summoner’s Rift, each iteration bringing new difficulties and perpetual alterations.

The champion has always been popular among high-ELO players since his kit allows him to quickly push minion waves while exerting pressure around the map. His popularity among top-level players has made it difficult for Riot to make him both good for average fan and balanced for high-level competition.

Riot routinely handicaps Ryze each year before MSI and Worlds, and with patch 12.7, Riot has done it once again. This time around, the devs targeted his ability to build tank items and deal out consistent DPS. However, Ryze mains have seemingly had enough of the spell slinger being nerfed for the sake of pro play.

Ryze is one of the original League of Legends champions, released all the way back in 2009.

Since League patch 12.7 dropped on April 13, the update saw the champion’s win-rate and pick-rate fall off the deep end in solo queue after the nerfs hit.

According to stat tracking site lolalytics, among mid laners in Platinum+ who have over 5,00 games recorded, Ryze is by far the worst at a measly 42.79% win rate.

While Ryze does typically have a low win-rate in solo queue, this last update has been absolutely brutal for the Rune Seeker.

Amateur League player and Ryze main, Strompest, showed how the character has been struggling in all pro leagues since his initial nerf back on patch 12.5, making the latest nerf look like complete overkill.

Strompest said,”I think we have no choice but to play full AP Ryze. Hang in there soldiers, and let the Ryze rework embrace us all one day.”

Ryze had a meager 39% win-rate on patch 12.5 in all professional leagues, showing just how detrimental the extra nerf was to the character who’s already suffering.

Social media users also shared their frustration with the nerfs. One user explained that Ryze, like fellow mid-lane mage Azir, are stuck in “pro play hell.”

“How is that not hotfix tier?” another player said. “I’ve played this game on and off for almost a decade and never seen a champ allowed to exist in that state after a nerf. What’s the deal, are you guys just gonna keep him kneecapped till after MSI?”

I mean @RiotAugust how is that not hotfix tier?

I’ve played this game on and off for almost a decade and never seen a champ allowed to exist in that state after a nerf, what’s the deal are you guys just gonna keep him kneecapped till after MSI?

Despite Riot having teased a potential rework for Ryze back in 2021, nothing came of it as other champions were chosen to get full-scale redesigns. But, with his increasingly shrunken win rate, and players’ calls to change him entirely, Riot Games may have no choice but to change him.