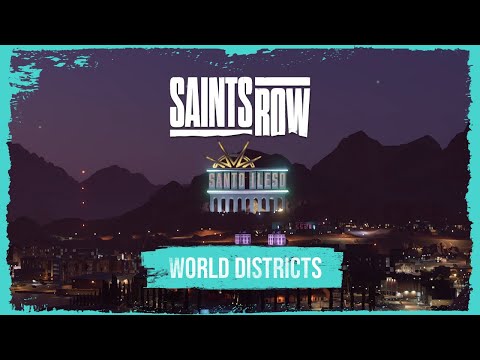 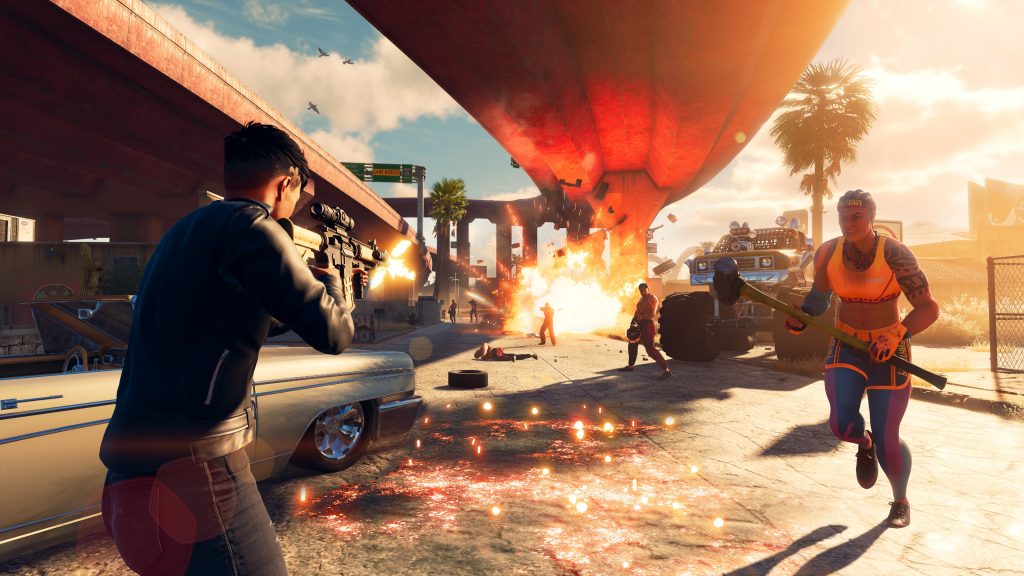 Saints Row is rebooting Volition’s beloved open world series, and as is the case with most other aspects of the game, it’s going to start afresh with its setting as well. Set in the American southwest inspired Santo Ileso, Saints Row is promising a brand new world for the series, with its developers claiming that it’ll be the most diverse map in a Saints Row game to date.

We recently got a look at some in-game footage of that open world, and Deep Silver has now released a new trailer focusing on that as well, showing the many districts of Santo Ileso. Each of these will be occupied by one of the three criminal factions that you and your budding gang will be going up against in the game, and taking over the entire city one district at a time will be your ultimate goal. Check out the trailer below to get a better idea of what Santo Ileso will have on offer.