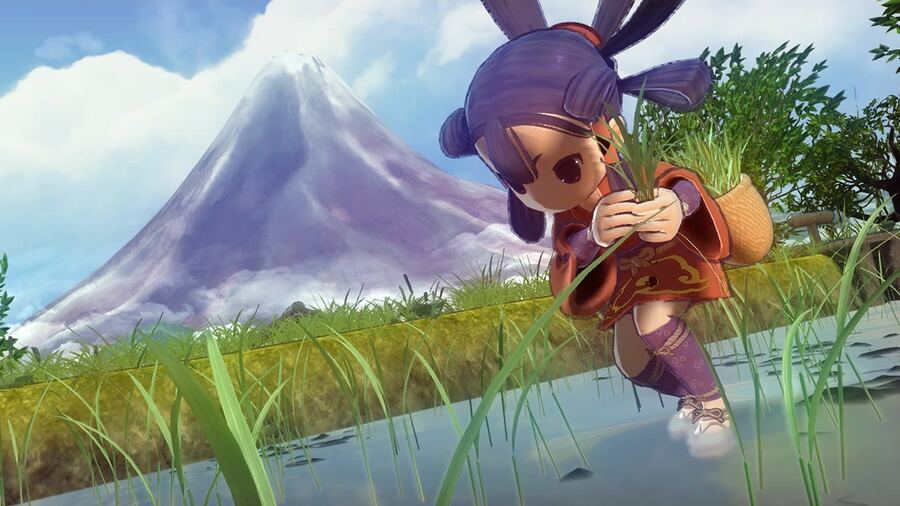 Sakuna: Of Rice and Ruin has a brand new patch, titled “Ver. Nov 8th 2021” despite the fact that it came out on December 1st.

It adds some new content, but largely contains bug fixes and adjustments to make the game work better. Check out the notes below:

Are you still playing Sakuna: Of Rice and Ruin? Have you perfected the rice-farming process yet? Let us know in the comments below.