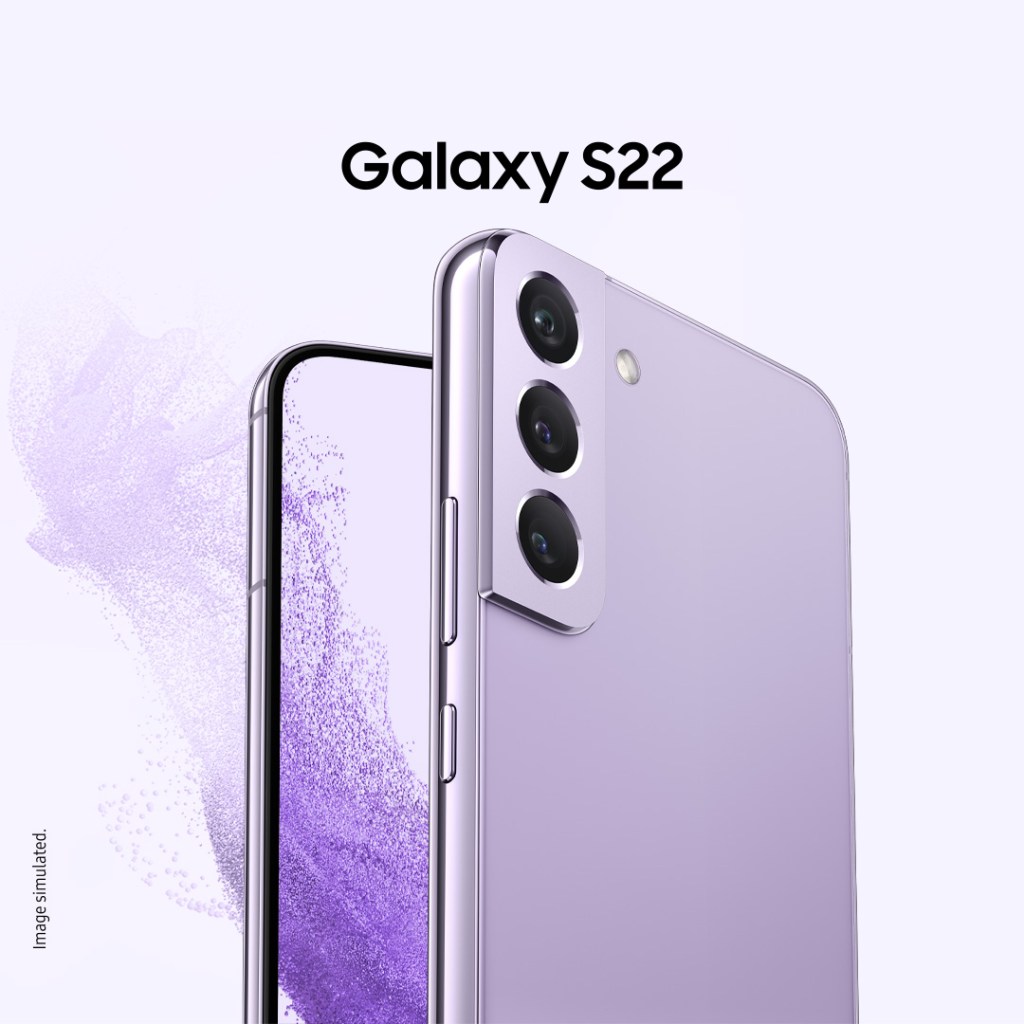 From light and playful to dark and bold, many shades of purple have resonated through the ages in different ways — as they have through Samsung’s palette. With the Orchid Gray Samsung Galaxy S8, the Lilac Purple Galaxy S9, the Violet S22 series, and the Lavender Z Flip 3, purple has been a hallmark of Galaxy’s signature style.

To extend purple’s heritage, which goes hand-in-hand with Galaxy’s philosophy, we introduce our newest shade: Bora Purple. “Bora” is the Korean word for purple and we designed the bright and eye-catching Bora Purple Galaxy S22 to evoke joy, spark creativity and embrace individuality.

“With its pastel and neutral tones, Bora Purple embodies optimism and a sense of calm. It will unfold your world with the power of choice. Whether you’re a K-pop star or a lifelong purple lover, the Galaxy S22 Bora Purple was made for you. We are excited to introduce Bora Purple, first for the S22 but also for exciting new Galaxy devices later this year,” said Sonia Chang, VP of Global Brand Marketing Group, MX Business at Samsung Electronics.