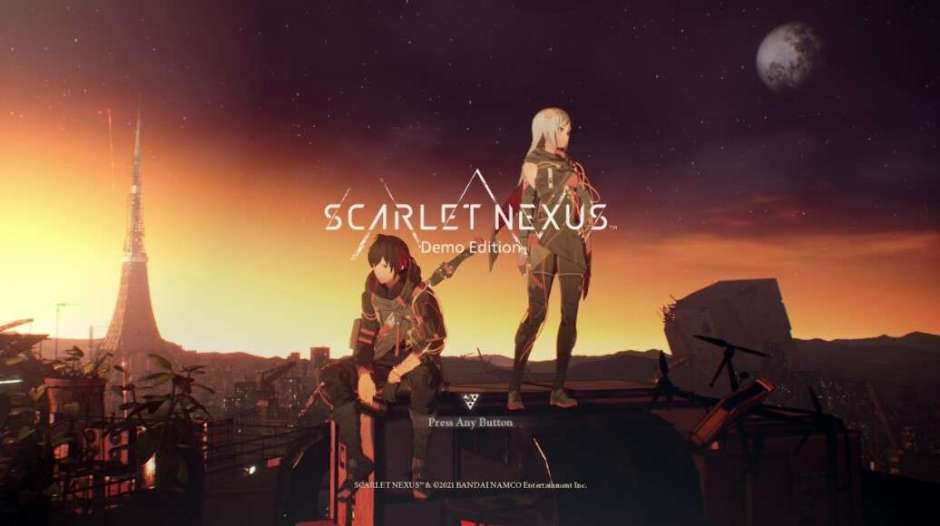 The demo of Bandai Namco’s action RPG Scarlet Nexus is now available on PS4 and PS5. The free Xbox trial was published a week ago.

Scarlet Nexus‘ demo enables us to take control of one of the two protagonists: Yuito Sumeragi or Kasane Randall. Engage in combat with psychokinesis capabilities, affect the environment, and join forces with allies. However, because some portions of the demo have been changed expressly for the free trial, your progress is not transferable to the full version.

Fans ofanime-style action and role-playing games will want to check this out The narrative is set in the far future, when the discovery of a psychiatric hormone in the human brain provides people extrasensory powers and transforms the world as we know it.