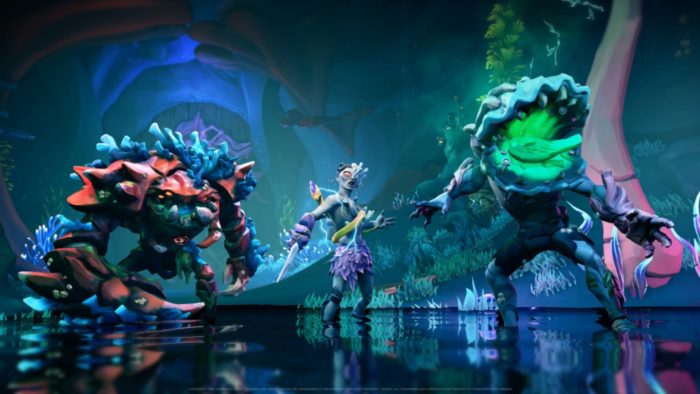 Rare has released a new trailer to tease fans on what they can expect for Sea of Thieves season 4 when it launches September 23. It looks like in season 4 players will be able to explore some new underwater locations in search of treasure and hopefully not drown doing it.

Exploring underwater seems like something a pirate would normally want to avoid, but it does sound like a good time. Underwater locals should give Rare some extra creativity when designing events, and they can make the locals look and feel totally different than anything that came before. 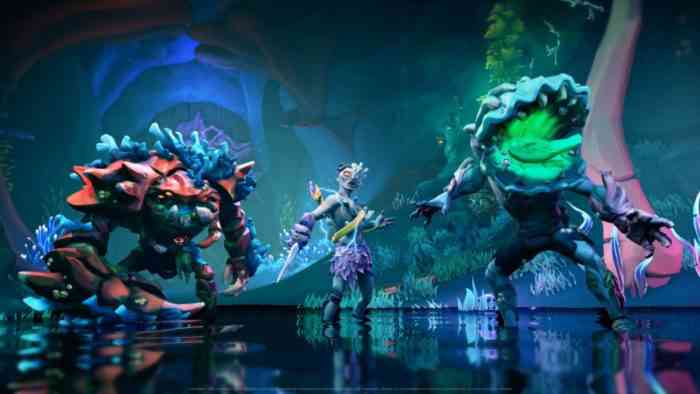 With the new season comes the new Plunder Pass, which is basically Sea of Thieves version of a battle pass. You can buy it to unlock more options or just go through the free version, where you will get less stuff, but you won’t have to pay for it. These aren’t my favorite thing in the world, but these games have to make money somehow to fund these constant updates.

Sea of Thieves remains incredibly popular, and it is just nice to see Rare back in the limelight after vanishing for generations. They’ve done good work, even if Sea of Thieves really isn’t for me. I can only play these types of games with friends on the weekend, and it just isn’t fun to play solo. I’ll stick with Destiny 2 as my live service game.

I do think underwater exploration is a great idea, and I’m a little surprised it has taken them this long to really expand upon that area. It’s always been a thing, but having events and more interesting locations just makes sense. Sea of Thieves has some beautiful environments, and adding some underwater ones can only make it look that much better.

The post Sea of Thieves Season 4 Is Set to Launch Later This Month appeared first on COGconnected.