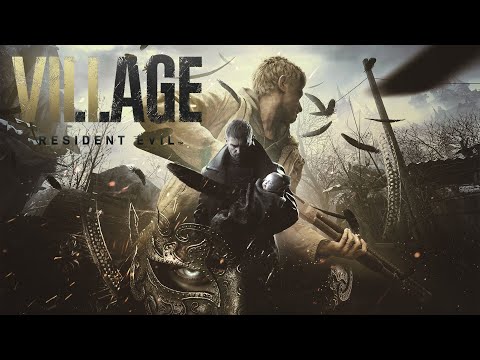 Earlier today, the account simply mentioned that some ‘suspicious activity’ is going on and there will be an announcement tomorrow on Tuesday, February 15 at 4pm JST, which would be 7am GMT.

The accompanying image appears to list a number of Resident Evil games, but it’s difficult to make out any of their names as most of the image is covered in red and cracks.

The only words that can be clearly made out are ‘History’ and ‘Coming Soon,’ which could imply that tomorrow’s announcement will be game-related.

Several fans are already optimistic that Capcom will finally formally announce the long-rumoured Resident Evil 4 remake. A recent report did claim that Capcom is aiming to unveil it in early 2022, and one fan pointed out that the teaser image looks rather similar to Resident Evil 4’s options menu.

Others speculate that it’ll instead be a collection of the first three Resident Evil games in one package since the logos for those games seem to be what’s underneath the ‘Coming Soon’ header.

While a new project, be it a remake or re-release, would likely go down a treat with fans, Capcom has yet to provide an update on either of the other Resident Evil projects it already announced. It confirmed DLC for Resident Evil Village last year but it had nothing to show or say about it at the time.

News on multiplayer spin-off Resident Evil Re:Verse has gone dark as well. It was originally meant to launch alongside Resident Evil Village last year but has since been delayed until some point in 2022.

Whatever ends up being announced tomorrow, this likely rules out anything Resident Evil-related being revealed when Capcom’s countdown timer ends next week.

Considering it coincides with the last day of the Capcom Pro Tour Street Fighter 5 tournament, many believe that it’s counting down to a Street Fighter 6 reveal.

MORE : Resident Evil 4 remake has been rebooted by Capcom

MORE : Resident Evil – Code: Veronica remake coming this year… but not from Capcom