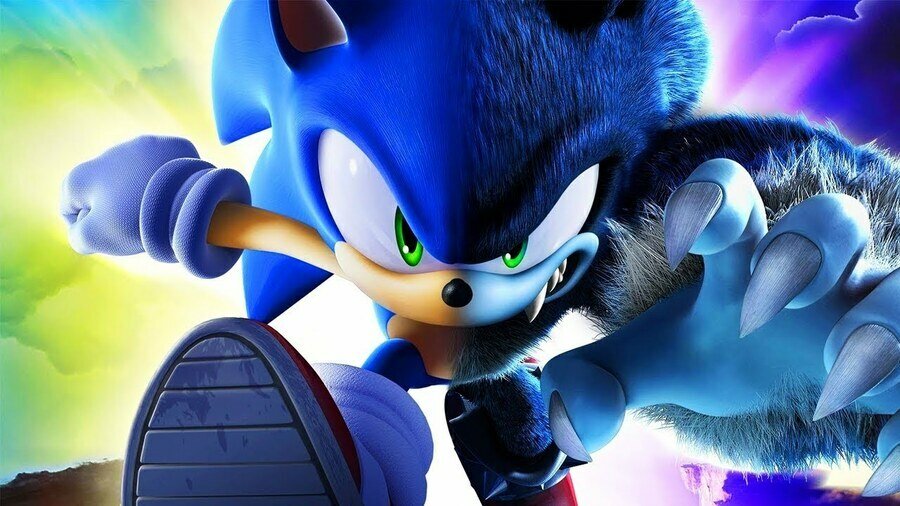 Sega’s parent company, Sega Sammy, has detailed its results for the latest financial year, and the company presentation has dropped some interesting bits of info. In short, Sega is expecting higher sales figures for fiscal year 2023, driven by ‘multiple’ new games from the company.

Those new games will include “remake” and/or “remaster” efforts, and not just one of them either. Sega says it’s “planning multiple titles” when it comes to revisiting its back catalogue.

Of course, it isn’t all about past games and the company is looking forward as well. Sonic Frontiers is expected to launch in 2022, although we don’t have a set date for it just yet. Even if it gets pushed back a few months, Frontiers will still land in Sega’s current financial year.

There’s also Two Point Campus, coming to Xbox Game Pass this August, along with reports that Sega is looking into reboots of Crazy Taxi and Jet Set Radio. Whether those reboots will hit within the next year or so remains to be seen, however.

What do you want to see from Sega this year? Let us know down in the comments.