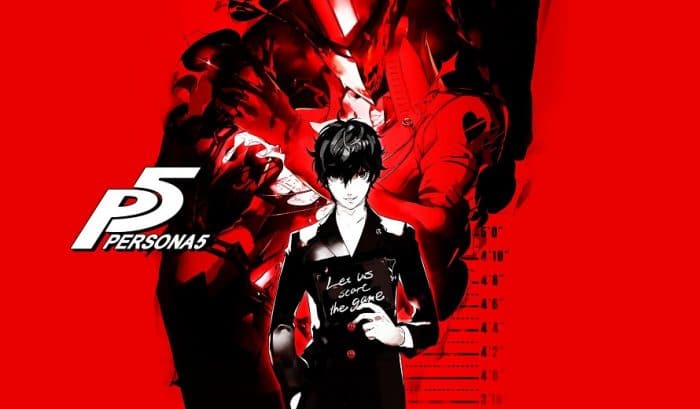 Sega will showcase a new RPG at the Tokyo Game Show, while Persona developer Atlus will deliver news on upcoming titles. As Persona’s 25th anniversary starts this month, it could be possible that one of the 7 pieces of major Persona anniversary news will be revealed. 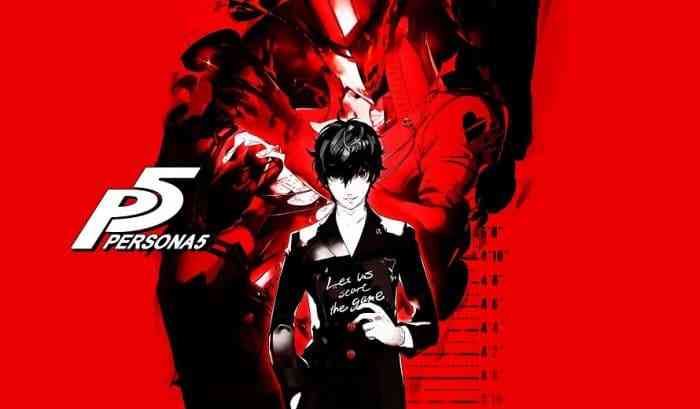 Although not much about Sega’s RPG or any of the showcased games are revealed by the Tokyo Game Show program, the website has the special mention “We are also planning to announce “SEGA’s new RPG” at the end of the program listing. In addition, more details behind the “latest titles of Sega” will be revealed. Based on the upcoming Sega games, it’s likely that more details behind the upcoming Demon Slayer -Kimetsu no Yaiba- The Hinokami Chronicles game will be announced. The 3D fighting game will be released next month in October.

Atlus, on the other hand, will likely reveal more details behind the upcoming Shin Megami Tensei V, which will release for the Nintendo Switch on November 12, 2021. In addition, as the Persona 25th Anniversary Project promised to reveal seven pieces of news between this September and autumn of 2022, we may receive the first of these seven news bits in the upcoming Tokyo Game Show. Since the new RPG is revealed to be Sega’s, it is unlikely that we’ll see the reveal of a Persona 6. Instead, the announcement of ports or remakes is more possible. The possibility of a Persona 5 port to PC or remake of Persona 3 is certainly exciting. Indeed, with the recent activity of the Persona 5 Twitter account releasing Tweets related to the anniversary and future success of Persona 5, Persona 5 news is likely.

What do you think of the possibility of Persona news as well as a new Sega RPG ? Let us know down in the comments, or hit us up on Twitter or Facebook.

The post Sega’s Newest RPG To Be Announced and Possible Persona News at Tokyo Game Show appeared first on COGconnected.