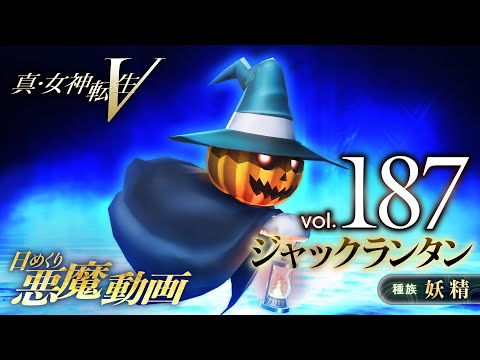 Atlus is releasing a massive sequence of trailers dedicated to Shin Megami Tensei V’s demons, but today’s video has been delivered with perfect timing to celebrate Halloween.

This time around we get to see Pyro Jack, known in Japan as Jack O’Lantern, inspired by Irish folklore and traditionally tied to Halloween. It has been part of the Shin Megami Tensei franchise since Digital Devil Story: Megami Tensei II in 1990.