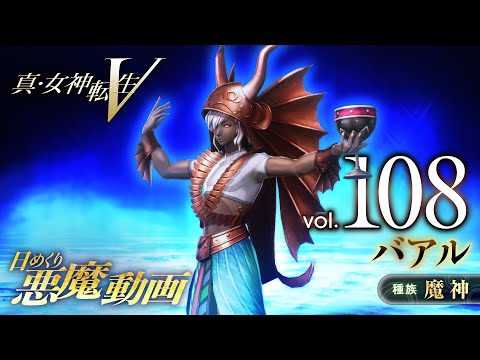 Atlus is continuing to release its long-running series of trailers focusing on the over 200+ demons of its upcoming JRPG Shin Megami Tensei V.

This time around we get to see the gameplay of Baal, a demon that appeared at the very beginning of the series and has been around since, including the Persona franchise.