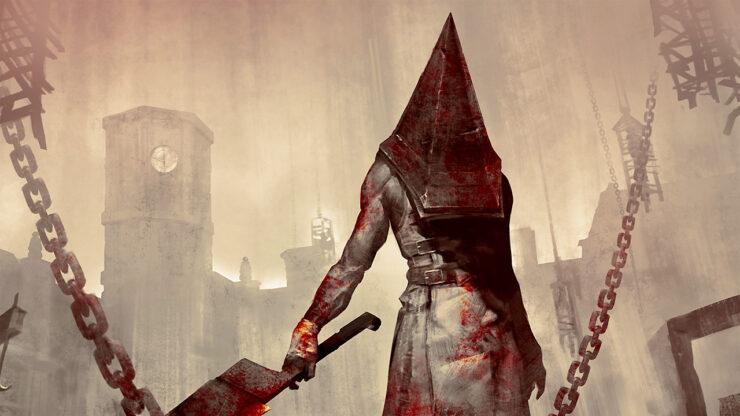 Over the past couple years rumors of a Silent Hill remake or revival have persisted, but no official announcement has materialized. Everybody seems to have an opinion on how a Silent Hill revival ought to be handled, including series co-creator Keiichiro Toyama. Early Silent Hill rumors indicated Sony Japan Studio was working on a new entry under Toyama’s guidance, but instead, Sony shut down the team and Toyama founded the new independent development house, Bokeh Game Studio. Whether Toyama was ever really working on another Silent Hill is unknown, but in a new interview with Video Games Chronicle he rejected the idea of a straightforward remake.

I think [Silent Hill] would be harder to remake than [Resident Evil], because the gameplay as a concept is a little older. It’s not an action game where you can just refine the action as in Biohazard, to bring Silent Hill up to current standards or to polish up the graphics, the fans wouldn’t be satisfied. That’s not what it was about — how beautiful it was. I think you’d have to rethink the concept to make it interesting to fans.

If there was to be a new entry in the future I would obviously be very interested in it as one user. I know there are many games that followed in the footsteps of Silent Hill today, so I would particularly like to know what a new entry would leave and change from the original.

Bokeh Game Studio’s first title, Slitterhead, was revealed at The Game Awards and it looks to contain some Silent Hill DNA (check out the first teaser trailer below). That said, don’t expect it any time too soon, as the game has yet to enter full production.

As for [Slitterhead], we have completed our prototyping phase. We will be using our knowledge gained from the feedback to enter full production. Though it’s too early to reveal any details about the game, and it will take some time prior to release, we hope you look forward to it!

No platforms for release window have been announced for Slitterhead. As for Silent Hill, the most recent rumors indicate that Konami is working on a remake with a third party, possibly Layers of Fear and The Medium creators Bloober Team, but take that with a grain of salt for now.