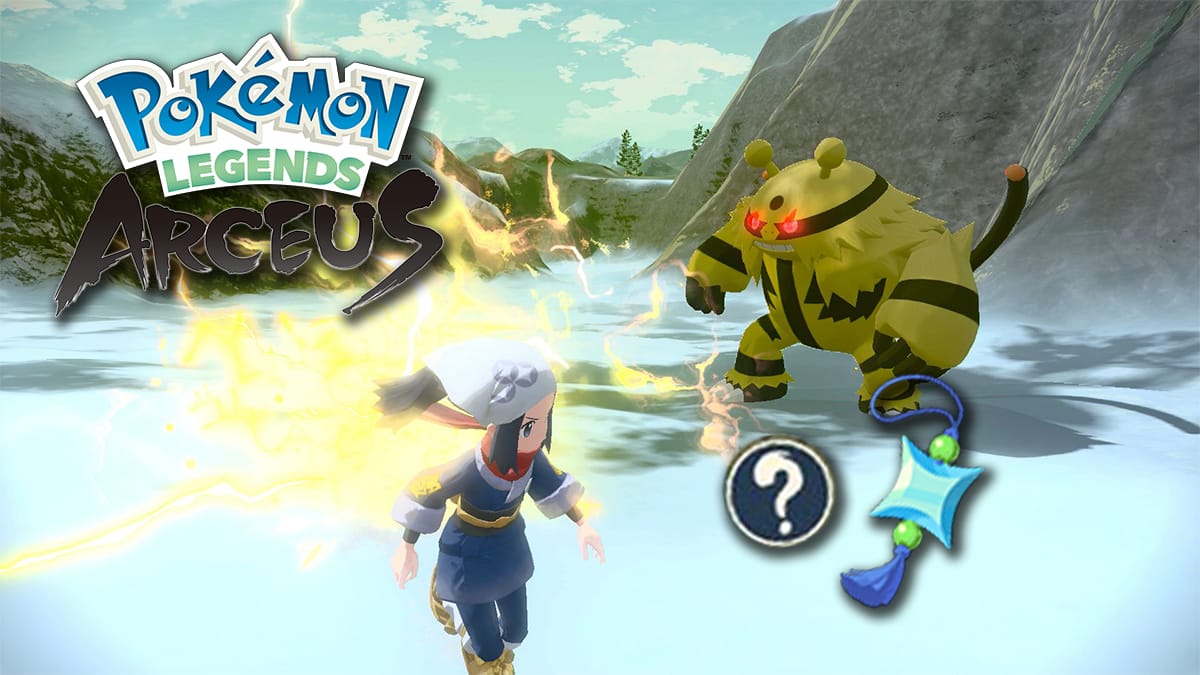 Pokemon Legends Arceus has captivated players for almost three months now, and for good reason. The story is compelling, the open areas are a wonder to explore, and the recent Daybreak content update added even more content.

The Shiny hunting community has also found immense joy in Legends Arceus as there are several ways to find the rare different-colored Pokemon. The base odds of finding a Shiny in the wild are 4096/1, but these odds can be altered via different methods.

Despite these methods, Alpha Pokemon have remained the hardest to find Shiny because of the many layers of RNG that go into hunting them. However, a new Alpha hunting method guarantees the Pokemon you’re after will be Shiny.

YouTuber astephen68 documented the new method on April 12 and confirmed that it worked later on his stream. The method is as simple as soft-resetting where a static Alpha Pokemon usually spawns, but there is a bit of a setup.

Once you’ve found a proper Outbreak, go to the swarm that is in place of the Alpha spawn and clear it out either by catching or battling. After the “reported Pokemon seem to be gone” message appears on screen, stand near where the Alpha spawns and save.

For those who have Shiny hunted legendary Pokemon in previous games, you already know about soft resetting. This isn’t a method that’s new to Pokemon as a franchise, but it is new to Legends Arceus.

You can also increase your odds of finding a Shiny Alpha by completing its Pokedex entry and obtaining the Shiny Charm.