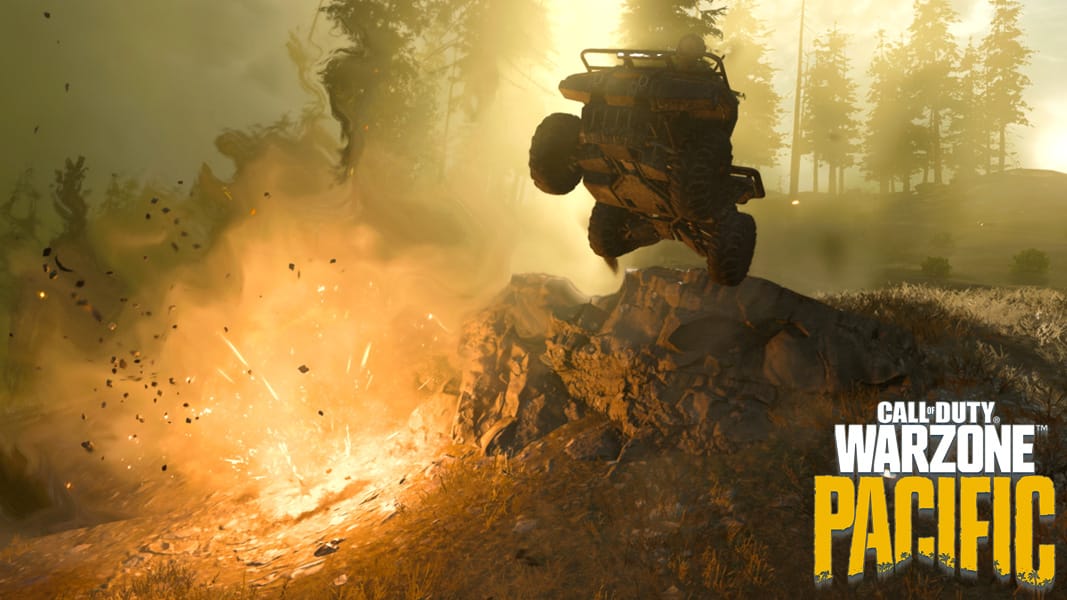 A simple Warzone trick has caught the attention of players in Caldera, allowing them to combine two sets of equipment and form a devastating explosive device.

With so much content in one place, Warzone players are still trying to figure out all the nuances and tricks that come with a plethora of weapons, equipment and scorestreaks.

Players have noticed, for example, that the game’s Deployable Cover can be used as a perfect roadblock to stop enemy vehicles in their tracks.

This particular trick, surfacing on Reddit on April 16, is perhaps less subtle than using a Deployable Cover but, if done right, can have seriously impressive results and take out multiple enemies at once.

Player ‘Xtoxiczombie’ noticed that you are able to combine Claymores with Warzone’s Flammable Canister, making an explosive and fiery combination that can be treated as a de facto projectile.

Attached to the post was a clip of the equipment being combined. While Claymores are lethal on their own, the combination with Flammable Canisters means they are treated by the game as projectiles, and can be thrown at enemies.

The result, as shown in the user’s post, was an explosive and flammable combo that swiftly eliminated an unknowing enemy.

So you can put claymores on gas canisters apparently from CODWarzone

One Redditor joked about how infuriating dying to the combo would be, saying: “I would probably be this close to uninstalling if I saw the killcam.”

It’s probably not the most widely usable trick in the game but, if the equipment finds its way into your arsenal, it is certainly an idea that could get you out of a tight spot.

Claymores have long been frustrating to play against but, with them now technically throwable, we’re sure it’ll incense players even more.