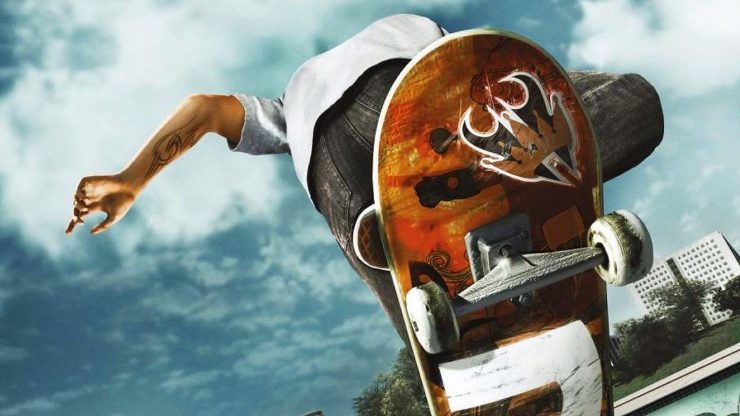 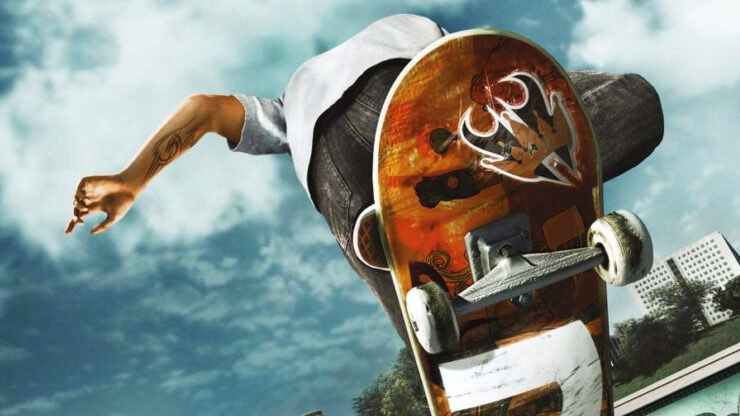 After years of pleading from eager fans, EA finally announced a new Skate game back in 2020, but not much new info has been shared since then. We know it’s in development at a new Canadian studio, Full Circle, and a brief teaser video was shared around a year ago, but thus far, that’s been it. Could the much-anticipated project be in trouble?

Thankfully, according to tried and tested EA insider Tom Henderson, that’s not the case. In fact, per Henderson, the new Skate is “much further along in development” than you might think and has even entered internal playtesting. This info has been corroborated by those who have been able to dig into the code for EA’s Origin subscription service, which states that testing has begun on “Project Dingo” (the codename for the new Skate game).

As for new details about the game itself, Henderson says it’s unlikely the game will be free-to-play. Instead, expect a traditional release with crossplay (a feature EA is looking to add to all its sports titles). EA’s teaser video from last year hinted at an open world and new ways to get around, including the ability to climb.

So, when might we hear more about the new Skate? Well, this year’s traditional EA Play Live show has been canceled, but EA is promising individual reveals throughout the year. Hopefully, Skate 4 is one of them.

We love EA Play Live as it’s our way of connecting with our players and sharing what’s new with all of you. However, this year things aren’t lining up to show you everything on one date. We have exciting things happening at our world-class studios and this year we’ll reveal much more about these projects when the time is right for each of them. We look forward to spending time with you throughout the year!

What do you think? Excited to see what EA has been cooking up for Skate 4?

The post Skate 4 Has Entered Internal Playtesting, Development is Reportedly Surprisingly Far Along by Nathan Birch appeared first on Wccftech.