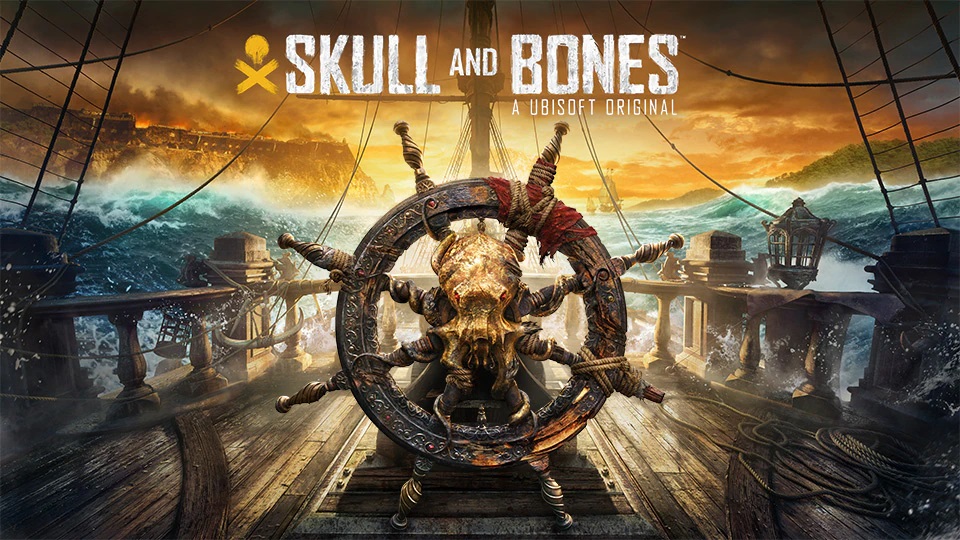 Ubisoft’s pirate game, Skull And Bones, is ready to ship in just four months and we have official gameplay footage to boot.

It’s been years since Ubisoft has shown anything about its multiplayer pirate game Skull And Bones, no doubt because of its reportedly troubled development cycle.

A couple of leaks suggested that the game is finally in a state where it can be released soon, and Ubisoft itself has now confirmed that it’s launching this November with a new gameplay trailer.

Acting as a general overview for Skull And Bones, we now have a better idea of what exactly you’ll be doing in the game, and it looks like Ubisoft has settled on it being a pirate themed live service title.

You start off as a no-name pirate captain with only a small boat to your name. By acquiring infamy through completing contracts and other activities, you will grow your reputation, unlock more missions, and eventually upgrade to a bigger ship.

There seems to be plenty of management systems in play, since you’ll not only be constantly hunting for resources for further upgrades to your ship, weapons, and armour, but you’ll also need to keep your crew happy. Fail to feed them and they’ll eventually mutiny and kick you off your ship.

When it comes to combat, it seems naval combat is the sole focus of the game. The only times you ever appear to leave your ship is when you arrive at outposts (safe zones where you can interact with non-playable characters, find contracts, and the like) or when you explore islands on-foot.

The trailer doesn’t show any instances of melee combat or gunplay, with instances where you board another ship to plunder them being done in a cut scene.

You will be able to hunt animals like crocodiles for their skins and meat, and other materials like wood can be harvested without even needing to step off your boat.

Both the player character and ships can be fully customised, with the latter being particularly extensive. There are different ship types that come with their own strengths and weaknesses, and they can be decked out with a multitude of cosmetics, armour, and unique weapons for fending off other pirates and pirate hunters.

In a separate video, senior game director Ryan Barnard adds that the aim isn’t for players to build up to one type of ship, but to instead gather an array of different ships, so they’ll always have the right tool for any given mission.

There doesn’t appear to be a standard game over, since a sunken ship only results in you respawning at the nearest outpost. You do lose some of your cargo, however, but that can be reclaimed by heading to where you lost it, provided you get there before another player does.

Although Skull And Bones can be played in single-player (and you can opt out of the PvP servers if you don’t want to worry about fighting other players), Ubisoft clearly expects people to team up and explore the world together, or engage in PvP battles.

Perhaps the biggest surprise is that, while it was announced for last generation consoles, Skull And Bones is now skipping the Xbox One and PlayStation 4 in favour of their more powerful successors.

As a reminder, Ubisoft does have another Ubisoft Forward scheduled for September, but it hasn’t said which games will be featured.