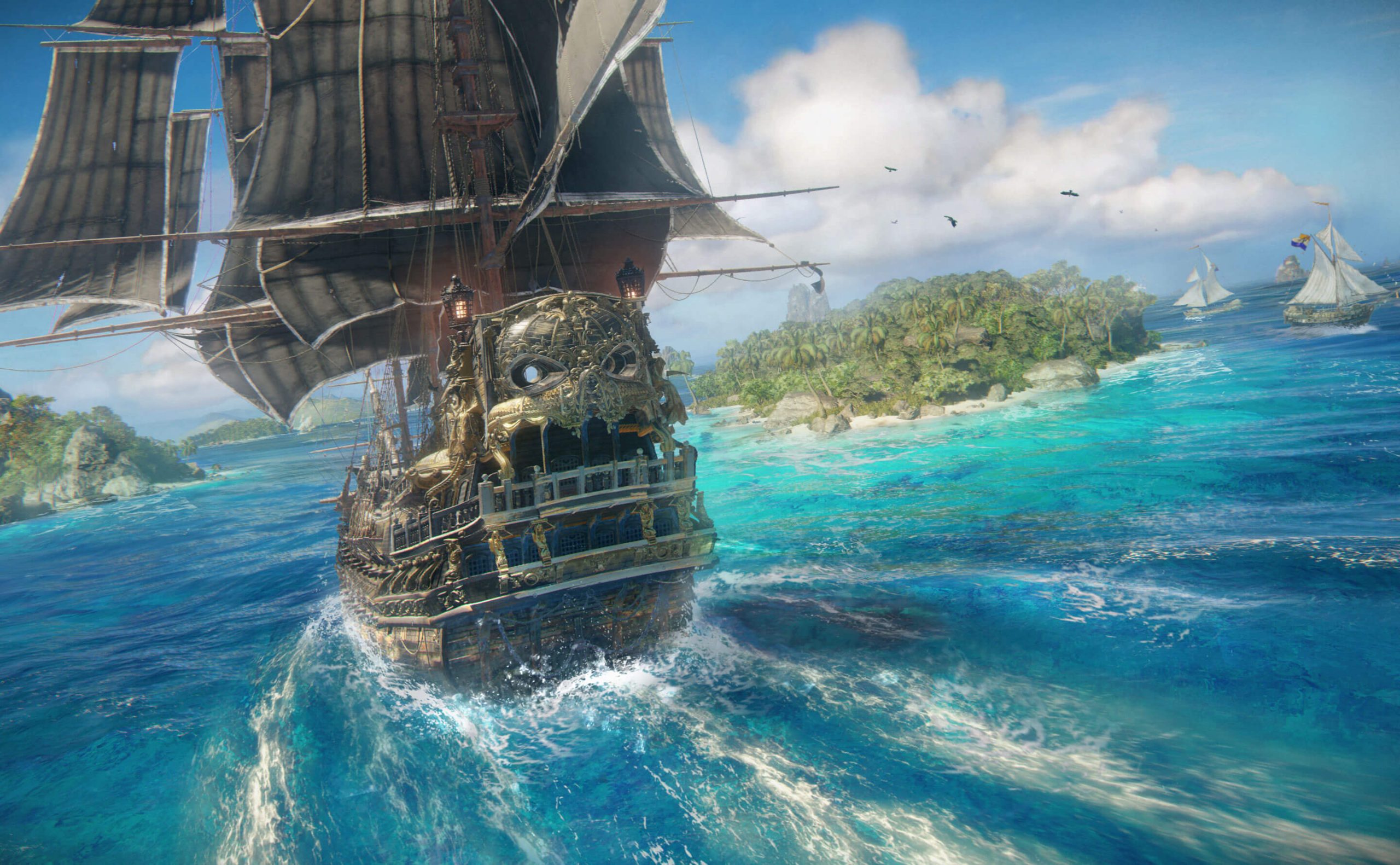 The Skull & Bones associate director has left the project, news confirmed by the longtime staffer in an end-of-year LinkedIn update.

Associate director Antoine Henry left the project and Ubisoft entirely, following his tenure at the company that started as a game designer. The news that Skull & Bones associate director has left comes over a year since allegations arose for sexual misconduct from several key Ubisoft executives.

“Goodbye Ubisoft! After nearly 15 years, today was my last day,” Henry said. “I’m thankful for the people I’ve met and what they brought me professionally and personally. Hopefully I was able to give back a little bit. On to new exciting adventures very soon!”

As mentioned, Henry joined Ubisoft back in 2007 as a game designer in their main France studio, and worked on projects like Rayman Raving Rabbids 2 and Just Dance 4, only to work on an unannounced but cancelled project as senior game designer.

Eventually he switched to Ubisoft Singapore for Skull & Bones as lead designer from 2014 to 2017, took a break from 2018 to 2020 working on Assassin’s Creed Valhalla, and later become associate director for Skull & Bones from 2021 onwards.

Skull & Bones was initially announced back in 2017, but details on the game since have been few and far between aside from multiple delays. The game also skipped E3 2019, and was not seen during the Ubisoft Forward press conference in 2020, and was most recently delayed to release sometime between April 2022 and March 2023.