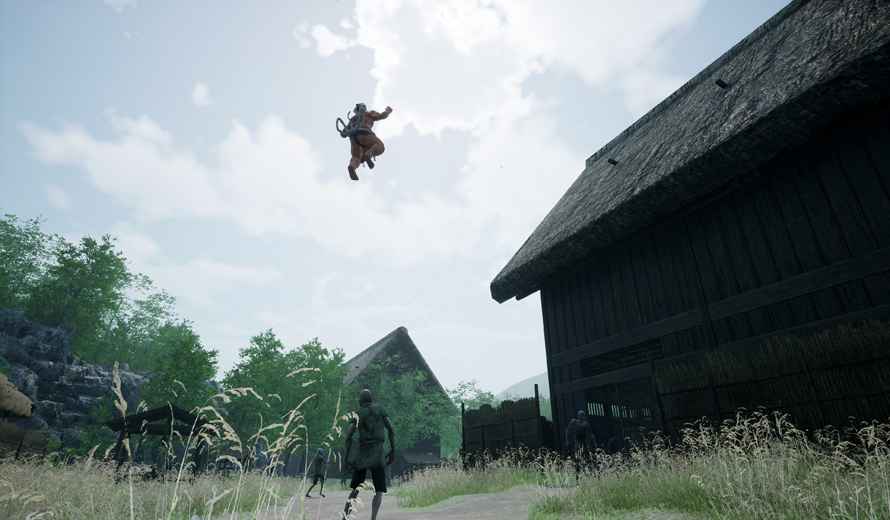 Whether it’s in movies, books or videogames, I’m always down for something that mixes things up. Ed-0: Zombie Uprising tosses together a salad of roguelike, action RPG and zombie killing. That’s a spicy blend, but the biggest hook is setting the game in 19th century, Edo Period Japan. Not really the time or place you’d expect the undead. The game is on PC in Steam Early Access. 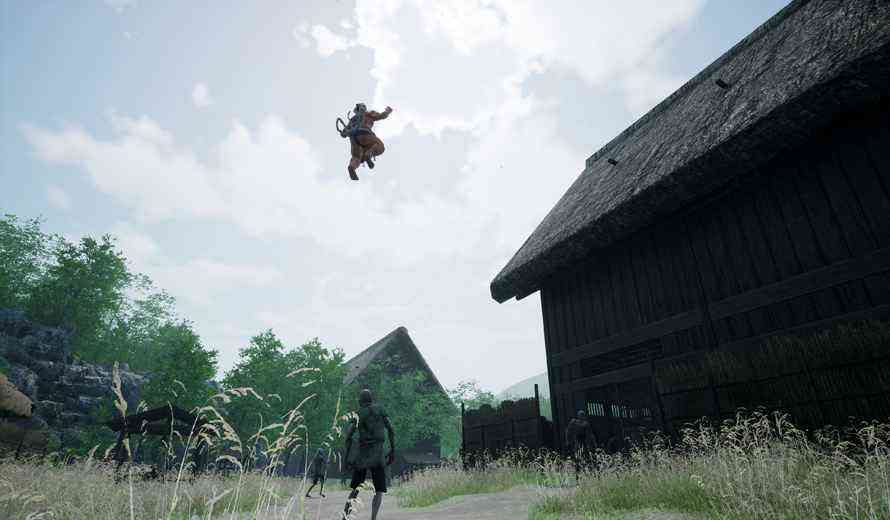 You play as one of three character types: Samurai, Sumo wrestler or Ninja. Each has a specific move set. The Ninja is nimble, she moves fast and can even glide. The Sumo is a meaty grappler. All characters have a heavy and light attack and special attack scrolls that are picked up along the way and slotted to button combos. One might be an upward slash, while another adds power to each attack. Of course, there are the usual consumables that provide healing and mitigate the effects of zombie bites. Drinking alcohol adds a debuff that makes the character weave drunkenly, throw up and fall down, not a winning move in the middle of a fight.

Levels, enemies and loot are procedurally generated so each run will be slightly different. That said, levels are usually split into short segments with a main path and some side areas. Once you clear the zombies out of one section, you teleport to the next. When you die, you revive in your home village which contains a dojo (for upgrading your character), a merchant, a sacred tree and a mission hub. There are also various villagers to talk to, not that they have much of import to say. Eventually, you make it through a mission and face off against a boss. 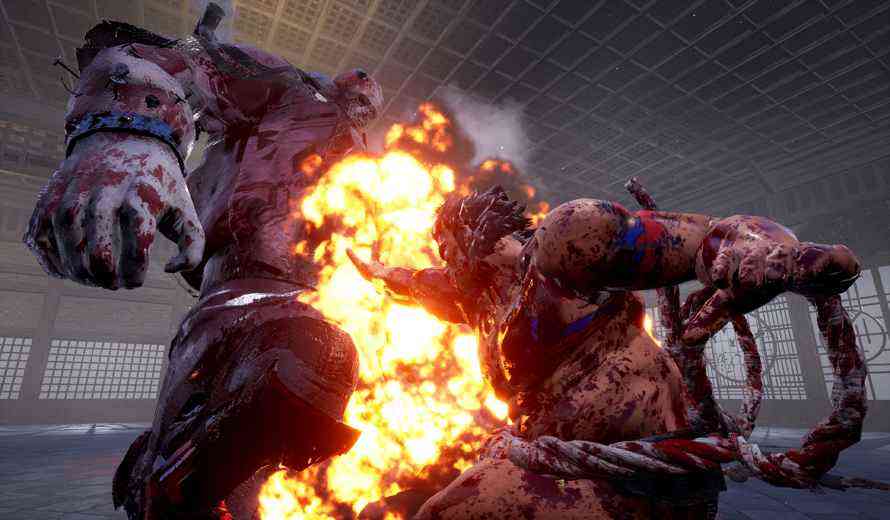 While some recent games reframe zombies as nimble and fast, the zombies in Zombie Uprising are generally the lurching and slow species. There aren’t a huge number of enemy types, and most them need quite a few hits to bring down. It also takes some time before your character has the strength and upgrades to make it through a level. Once you figure out what loot is worth keeping and how to use it, Ed-0: Zombie Uprising gets better. Leveling is still slow, however. It’s also really rough around the edges.

My policy is to give Early Access games the benefit of the doubt and not judge them too harshly. In Ed-0’s case, I’m pretty sure a lot of the negative things aren’t likely to change. The game’s graphics, for example. They’re pretty low rent, and characters animate with a missing-frame lurch that has nothing to do with zombies. Those inelegant animations have a pretty big impact on combat, too, making it imprecise and frustrating. The lock-on mechanic is kind of worthless. It seems to have no impact on where your strikes land at all.

Early Access games often have missing features and bugs, so it’s not surprising that Ed-0: Zombie Uprising has them also. On the positive end of the spectrum, its concept is kind of interesting. While there’s not much sound design, the game’s occasional music nicely sets the scene. 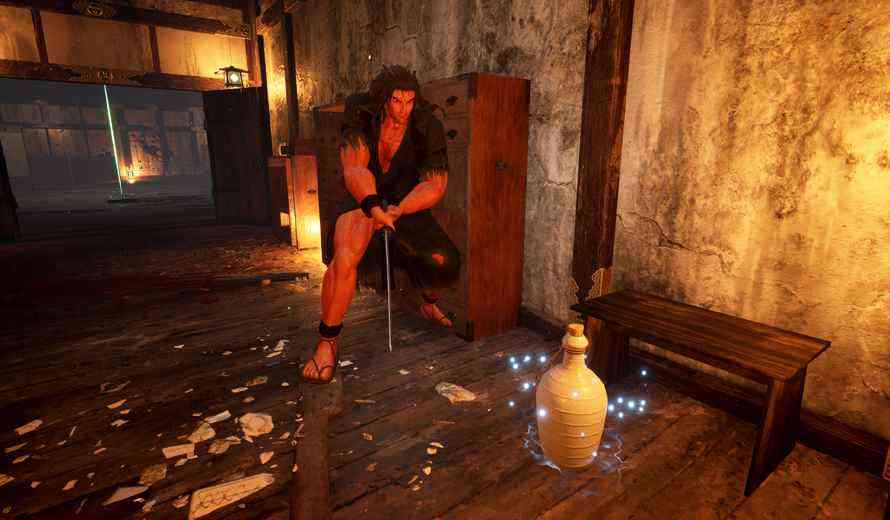 Ed-0: Zombie Uprising needs more time in the oven to be sure, but there’s some fun in the game’s characters and setting. Not many games pair third person action to roguelike mechanics, and the structure works. At $20, it’s a bit of a hard sell, but the developers are making improvements and adding features on the regular. Zombie action fans and roguelike aficionados should pay this one a visit, just be prepared for some rough edges and repetition. I’m looking forward to seeing how this comes out after it’s fully cooked.

***PC code provided by the publisher***

If you are a fan of cosplay, check out more of our cosplay features HERE.

The post Slice and Dice Zombies in Japan appeared first on COGconnected.