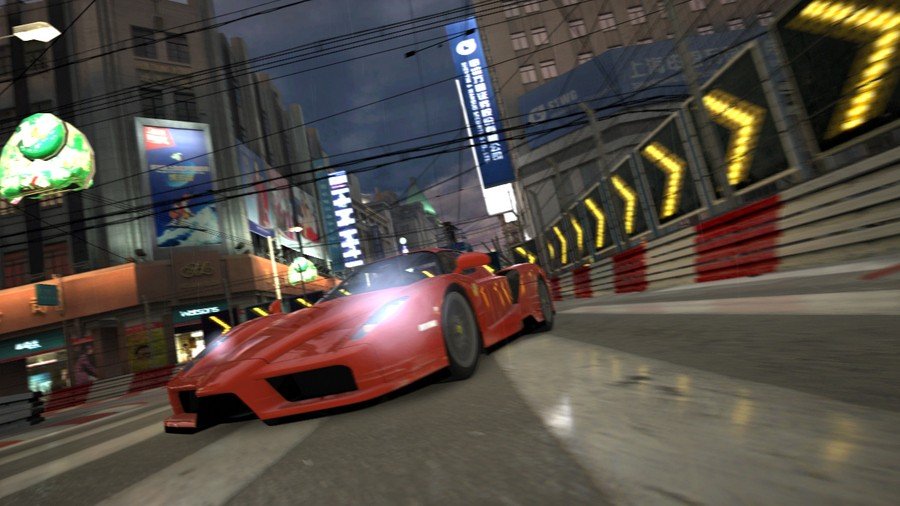 I was pretty excited to see Forza Horizon return late last year, with an outing to the wide open world of Mexico. On paper, it seemed like a great locale for the series to move to after a more familiar entry set in Great Britain, with Forza Horizon 4. Well, after nine months of play and a rehashed expansion, I think I’m ready to move on from Forza Horizon for a wee bit.

Hear me out, Forza Horizon 5 is a great game. Its location is indeed more varied than the last title, and most of its systems only expand on the groundwork laid by Playground Games with FH4. Yet, it’s the first time since the series debuted in 2012 where things feel a little off. Whether that’s driven by development affected by the pandemic or just general burnout, FH5 feels like it’s spinning its wheels a bit. There’s nothing that feels truly new in Horizon 5, and I feel that just like Forza Motorsport, it’s time for an extended break.

However, rather than the series return with a fresh take in 4 or 5 years, I’d rather Playground give Project Gotham Racing another run. The developer already pitched some sort of reboot before Forza Horizon was born, so there’s interest there from the team, or at least, there was 10-or-so years ago. With so-called ‘open world fatigue’ developing in certain gaming circles since, I reckon there’s even more reason to revisit the series in 2022.

Oh, and the fact that PGR is the best racer Xbox has ever had. Yeah, I said it.

Project Gotham’s unique blend of tight city tracks, incredibly responsive controls, and a believable-but-arcadey handling model still holds up to this day. Belting it round London, Vegas, Tokyo, New York, you name it, in a terrible little hatchback never felt so good, and I’d argue that nothing since has really hit those same heights.

Every vehicle type felt incredibly fun to drive – something that semi-realistic racers often struggle with. It’s easy for a game like Burnout, or something akin to cult classic Split/Second, to slam everything into 8th gear and go all guns blazing regardless of car class, but PGR nailed something different. It straddled the line perfectly between a console sim and a pure arcade racer, and while Forza Horizon is the closest anyone’s got since, that series still veers slightly into ‘console sim’ territory in comparison. Simply put, PGR is the most fun ‘simcade’ racer ever made.

PGR’s early dabbling with online multiplayer was also surprisingly contemporary. The ‘Bulldog’ mode thrown into PGR4‘s online suite was an absolute masterclass in thrilling online driving, and again, I don’t think I’ve had as much fun in an online racing game since. The cat-and-mouse gameplay worked so well amongst PGR’s city courses; they almost felt tailor made for the mode. Standard online races were also great fun, and while Forza Horizon has leaned into all-online in a lot of aspects, I’ll be honest, I ignore most of it while cruising around the open world. PGR would probably need to build on certain online elements in the modern gaming world, but honestly, I don’t think that much would need to change.

Forza’s most recent DLC, Hot Wheels, is what brought all these thoughts to a head for me. I haven’t been motivated enough to play it yet, and that’s a huge problem. I’ve always been so eager to play anything Playground hits us with, yet I feel no real enthusiasm for Hot Wheels 2.0. Our own review of the DLC perfectly encapsulates why I’ve put off playing it thus far; it’s another solid chunk of open world racing — much like the base game — but nothing overtly new for players to jump into.

Truth be told, I reckon there’s room on the market for both of these racing series’ to exist, it just doesn’t look like Microsoft has the resources, or the desire, to make that happen. I’ve loved Forza Horizon ever since it blasted onto the scene in 2012, but, for the first time in 10 years, I think it’s the right moment for Project Gotham Racing to retake the racing throne on Xbox.

Is PGR better than Forza Horizon? Am I insane? Please, let me know in the comments!