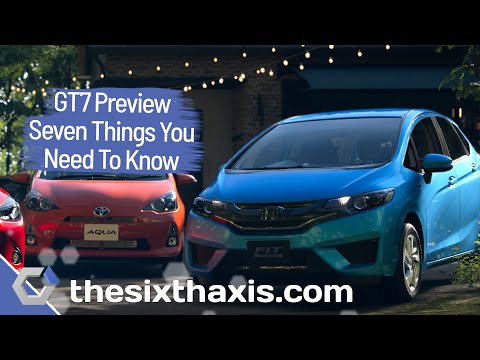 We’re getting right into the thick of it, with an absolutely stacked release schedule through February and March. Dying Light 2 is this week’s big release of the week, but then we’ve got Horizon Forbidden West, Destiny 2: The Witch Queen, Elden Ring, GRID Legends, Gran Turismo 7 and so much more just around the corner.

But let’s keep our heads in the here and now shall we? It’s time to round-up all the gaming news from the past week, and we’ve had some huge news stories!

In the News This Week

Games in Review and Featured Articles

There’s one big game release for the week, and that’s Dying Light 2. How has this long-awaited, long-in-development parkour zombie smasher held up under the spotlight?

Stepping away from the reviews, I got to deliver two previews of some upcoming PlayStation exclusives. Ghostwire: Tokyo is shaping up to be a really interesting ghost-filled action adventure, while there’s a huge amount of content coming to the sublime looking Gran Turismo 7, and some fun new oddities like Music Rally and the single player Café.

With Horizon Forbidden West just around the corner, Jim went back to Horizon Zero Dawn to try and figure out just why that game never really did it for him. Ade talked to Ubisoft about what goes into creating new heroes for the history battler For Honor.

Catch up on the Gran Turismo 7 State of Play stream

And finally for this round-up, we come to… you!

That’s it for this week’s gaming round-up. Have a fun weekend, wrap up warm, and we’ll catch you again next week.