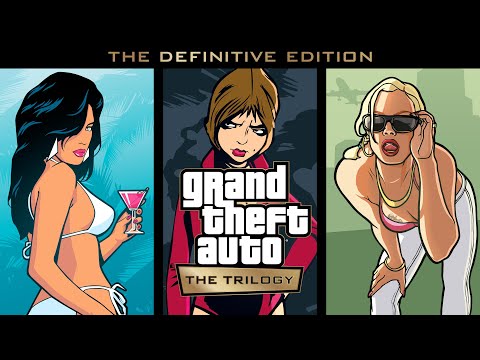 It was a busy week in the gaming industry, with plenty of news ranging from the long-awaited GTA trilogy remaster to DICE responding to less-than-favourable feedback on the Battlefield 2042 beta. There was also a couple of big leaks, so without further ado, let’s get started with our gaming round-up.

In the News This Week

Outside of the news, it was a quiet-ish weeks for the reviews. Keep an eye out for a deluge of review embargoes lifting next week, though.

And Dom also made an appearance with the improved Recon 200 headset:

Elsewhere, Stefan provided us with a couple of previews, the first of which was MONARK, a JRPG that’s coming early next year. He also looked at another RPG, The Cruel King and the Great Hero, which has a wonderful visual style that makes you feel like you’re in a children’s story book.

Adrian spoke to Viking expert Philip Parker about why it’s such a fascinating period in history, and evidence of its popularity in God of War, Assassin’s Creed, and Valheim.

Wrapping up, What We Played featured Back 4 Blood, House of Ashes & Jackbox Party Pack 8.

Here’s what you in our community has been up to this week:

That’s all for this week, have a good weekend and I’ll see you again soon!