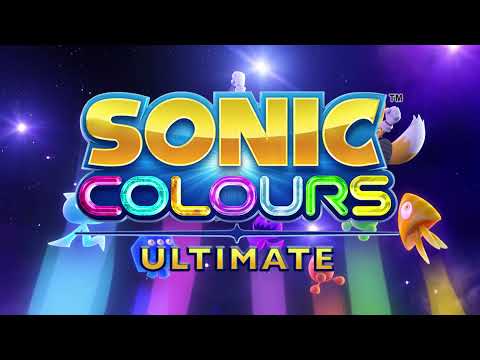 The remastered version of the classic Sonic game for the Wii is finally here.

The Blue Hedgehog is back!

With a similar premise to the original, Sonic Colors: Ultimate, the villainous Dr. Eggman, has constructed a massive intergalactic amusement park brimming with amazing rides and colorful attractions — but he is fueling it with a captive extraterrestrial race known as “Wisps.”

Use Sonic’s rapid speed to release the Wisps and discover the mysteries of their incredible powers as you traverse six distinct Colorful worlds, each with its own set of hazardous foes and obstacles to face.

Accelerate to adrenaline-pumping super speed, zip over difficult environments, and navigate dangerous hazards as we’ve come to expect from the blue hedgehog. Sonic Colors Ultimate is now available digitally on PlayStation 4, Xbox One, Nintendo Switch, and PC. The game is also playable on PlayStation 5 via backwards compatibility and Xbox Series X|S.

Watch the launch trailer of Sonic Colors Ultimate down below.