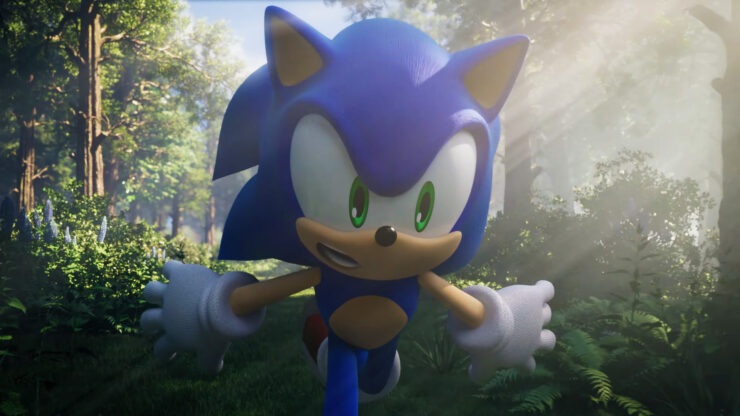 Sonic Frontiers may release on November 15th, 2022, according to new information that has emerged online.

Today, PlayStation Game Size, which has proved to be reliable when it comes to information available on the PlayStation Database, revealed that the next entry in the series by SEGA will be released in mid-November. While this could be a placeholder date, November 15th is a Tuesday, the day of the week when new releases drop, so it is definitely a likely release date. The fact that many recent Sonic the Hedgehog games like Sonic Unleashed, Sonic Colors, Sonic Generations, and Sonic Forces all released in November also makes this release date believable.

Very little is currently known about Sonic Frontiers as of now. The game has last been showcased earlier this month during The Game Awards with a new trailer that hints at the game featuring a big open world. According to Sonic Team’s Takahashi Iizuka, the game will be a huge leap forward for the series.

Sonic Frontiers is a huge leap forward for the franchise, delivering an evolved gameplay experience that can be enjoyed by longtime Sonic fans and action-adventure enthusiasts alike. With the effort of the talented developers at Sonic Team Japan, we’ve created an all-new style of gameplay experience for Sonic the Hedgehog, where players will be able to explore lush and expansive landscapes with Sonic’s signature speed and abilities. There’s sure to be lots of twists and turns around every corner in Sonic Frontiers, and we’re excited to unveil more information about the game over the coming months.