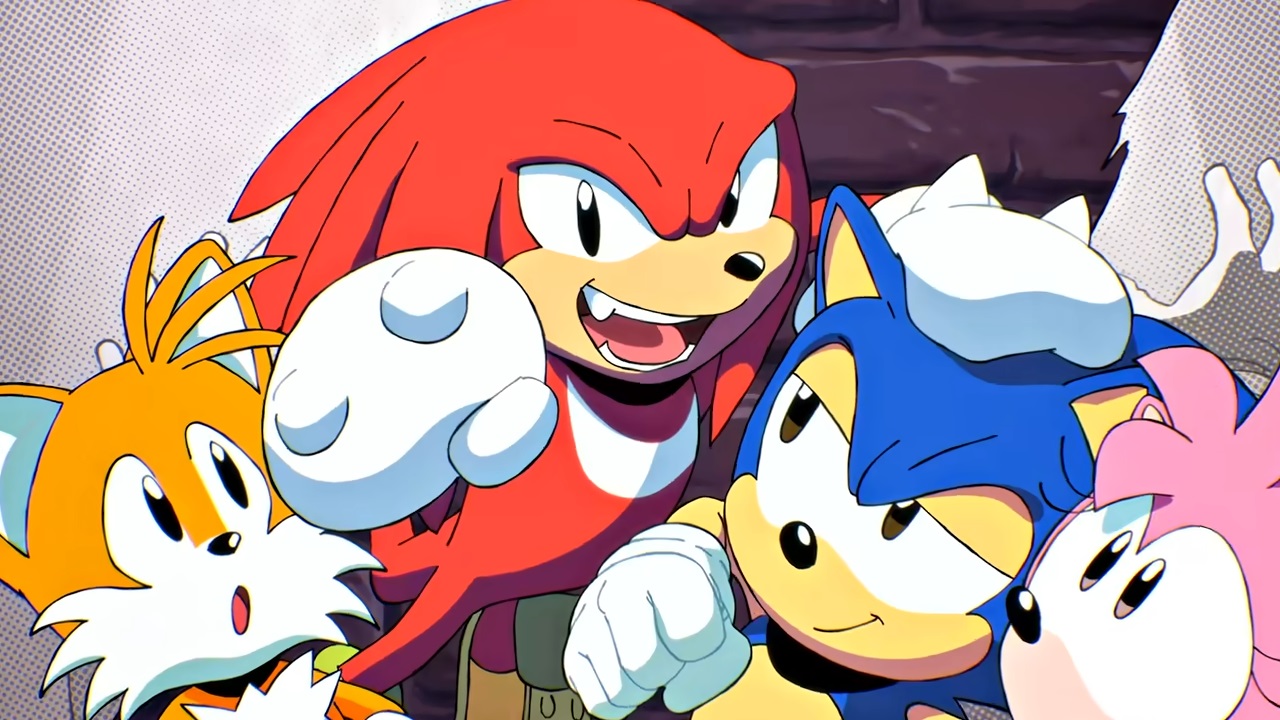 Devolver Digital’s pre-order chart for Trek To Yomi feels like a very deliberate sleight against Sega and Sonic Origins.

The new trailer and release date announcement for Sonic Origins was quickly met with excitement from fans, but Sega almost immediately squandered that when it showed off the game’s pre-order chart.

Aside from the fact there are eight separate pieces of DLC, and five different editions to choose from, what DLC is included with each version is needlessly confusing.

On Twitter, it shared its own pre-order chart for each platform Trek To Yomi will release on and what each pre-order nets you. However, the ‘extra content’ are all things you’d expect to find in the game anyway, such as ‘stunning visuals’ and ‘full credits at the end.’

Plus, the chart is covered in ticks, highlighting how it doesn’t matter which version you pre-order, you’re going to get everything, including a 10% discount.

While it doesn’t directly address Sega and its pre-order chart for Sonic Origins, the fact the Tweet went up the very same day says it all. Several commenters certainly saw it that way.

What doesn’t help Sonic Origins’ case is that some of its DLC seems oddly superfluous, such as character animations on the main menu. It reeks of Sega withholding minor content because it expects fans to be desperate enough to pay extra for them.

Sega has since updated the chart slightly to make things a bit clearer. For instance, the Mirror Mode, which you get by pre-ordering the game, can be unlocked in-game. So you’re essentially paying to unlock it early.

Things like the aforementioned character animations and hard missions, however, can only be obtained through pre-ordering the deluxe edition or buying something called the Premium Fun Pack separately. Said Premium Fun Pack isn’t available yet.