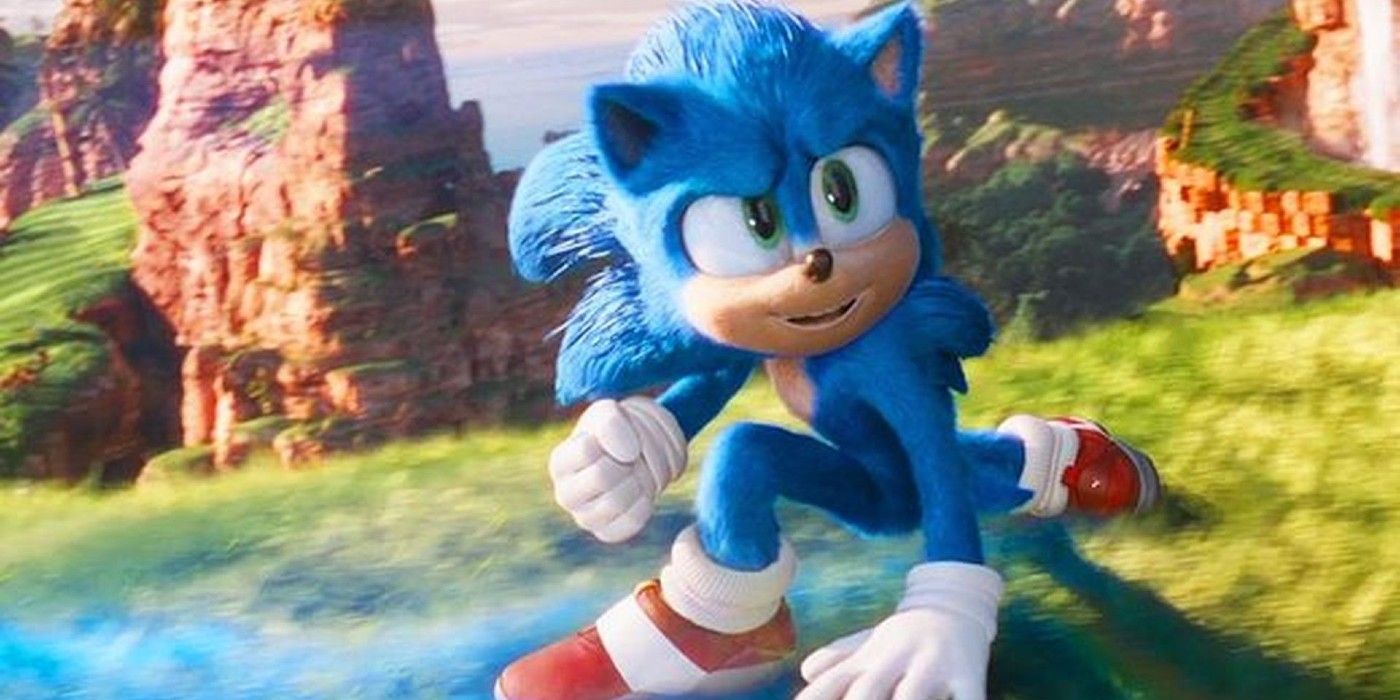 For the last 30 years, many have heard the iconic Green Hill Zone song, as it is the first level in the Sega Genesis’ Sonic the Hedgehog. As one of the more memorable levels in the first Sonic the Hedgehog game, Green Hill has been revisited numerous times across different titles. Despite how many Sonic fans are familiar with the stage, the song has gone without any sort of lyrics – but that changed thanks to the song’s original composer.

Masato Nakamura, the composer of Sonic 1 and Sonic 2’s soundtracks, announced during the Sonic 30th Anniversary Symphony that he was going to revisit Green Hill Zone by giving it lyrics with the help of his band Dreams Come True. Some Sonic fans may be familiar with the band, as they also composed and sang “Sweet Sweet Sweet,” or “Sweet Dream” in English, which plays at the end of Sonic the Hedgehog 2.

Despite announcing the intention to revisit this tune during the American-based Sonic Symphony, as of this writing only a Japanese version of the song exists. The title of the song is “Tsugino Seno! De – ON THE GREEN HILL -,” and to understand the lyrics a literal translation is useful.

The song opens up saying, “Won’t you join me today? Rolling up on the green hills, over the bridge where the sun shines in the morning, I will pick you up in its entirety.” This is an inviting set of lyrics for players to hear as it fits over Green Hill Zone’s main leitmotif. As it leads into more of the song, it talks about taking in the sunlight, and mentions a “story of hope.”

As the main part of Green Hill Zone returns to listeners, the song continues: “Holding onto the dreams I lost one day, lying down on the green hills. At night, the shooting stars will fall, and I’m sure they’ll cleanse you entirely.” While the way this ties back to Sonic might not be clear yet, the rest of the song follows an interesting pattern.

The next few parts of the song are new arrangements, specifically to help with the flow of the song. It continues, “One dream, two dreams, let’s count bit by bit – come on, together” for the first verse. It’s here where the meaning gets more clear, and the lyrics tie back to Sonic. The dreams the singer counts refer to Sonic’s adventures, as after the third dream is counted, the lyrics say “step forward bit by bit on the next ready set.” The “ready set” part is incomplete, but is likely meant to be a countdown before starting to run. What tells listeners that is how next part describes a full day among the green hills, before saying that when evening arrives, the singer is sure that the listener will “rest their wings.”

The last set of lyrics solidifies the meaning, saying “a new story for multiple stories.” It’s clear the lyrics refer to the stories of Sonic and his friends, and how Green Hill Zone is where those adventures begin by being the first level the hedgehog runs through. The final piece sells this meaning, as it ends with “one dream, two dreams, fulfill them bit by bit – come on, ready set.”

With the meaning that Green Hill Zone is the start of the Sonic franchise, it makes this new version of the song a perfect way to celebrate Sonic’s anniversary with. Even the more unique lyrics seem to speak of sights Sonic may see on other adventures, adding to the imagery. The meaningful words, tied in with the group’s music video filled with references to the franchise, create to a great tribute to the franchise that’s bound to touch the hearts of many Sonic the Hedgehog fans.

MORE: Why Sonic Colors is One of the Best Modern Sonic Games