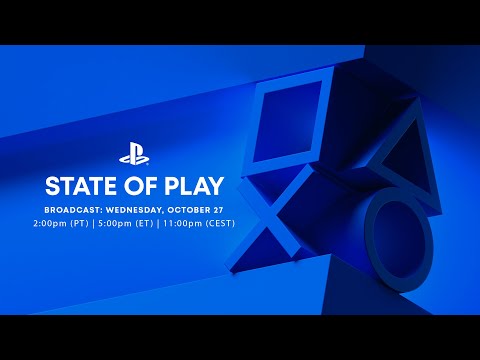 A reader worries that Sony has become too complacent with the early success of the PS5 and details several ways it’s losing ground to Xbox.

This month’s State of Play was the point at which I realised that Sony had lost the plot and no matter how well the PlayStation 5 is selling at the moment it’s ultimately doomed to failure.

I’ve actually felt this way for a while, so while I might be being a bit melodramatic about the State of Play, I feel it’s the straw that breaks the camel’s back.

The underlying reason is simply that Microsoft has much more money that Sony and while I don’t think they’re using it particularly sensibly (stop signing up so many mediocre American developers!) that’s being equalled out by the bad decisions Sony is making.

Of course, the one counter to all this is that Sony has a secret plan and is one day going to announce a super value Game Pass equivalent that works with streaming and includes tons of exclusive Japanese made games. But let’s face it, that’s not going to happen.

What will happen is that Sony will accept all the above as true far too late, make a hurried attempt to reverse course and realise that they’ve wasted their advantage and, especially as consoles become obsolete, there’s no way for them to ever beat Xbox.

I don’t want it to happen, but I just don’t see any other outcome, not with the way Sony is behaving now and, frankly, has been for years.

MORE : Latest PS5 State of Play livestream… was a big bag of nothing

MORE : PS5 chip shortages are so bad that Sony is planning to make them itself