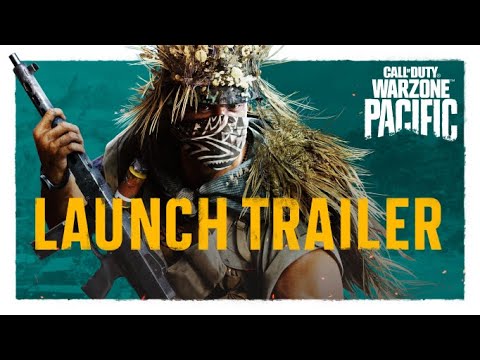 Call Of Duty looks like it’s going to stay multiformat for the foreseeable future, as Sony comment on the Activision Blizzard acquisition.

Given the lack of rumours, it’s assumed that Microsoft’s announcement that it’s buying Activision Blizzard came as a big a shock to Sony as it did to everyone else, especially as it instantly wiped $20 billion off their share price value.

Since it’s technically nothing to do with them, they haven’t commented on the purchase so far, but an unnamed spokesman has been quoted by The Wall Street Journal as saying: ‘We expect that Microsoft will abide by contractual agreements and continue to ensure Activision games are multiplatform’.

Call Of Duty is not mentioned by name, but it’s assumed that ‘contractual agreements’ is a reference to the current marketing deal that ensures PlayStation gets preferential treatment for the franchise and is the only one mentioned prominently in marketing.

Microsoft used to have a similar deal with Activision during the Xbox 360 era and when it switched to Sony with the PlayStation 4 it was a sign that the console would be dominant for that generation.

It’s never been clear exactly how the deal is organised, but at the very least it’s likely to last a set number of years, which would mean Call Of Duty has to remain multiformat, and given preferential treatment, on PlayStation.

Depending on how the agreement is worded Microsoft may be able to get Activision to create exclusive new content for Xbox but other than that it seems the only thing they’ll really get out of the acquisition in the short term is the ability to put Call Of Duty on Game Pass.

That would still be a major draw and may well have been one of their primary reasons for buying Activision Blizzard, but it doesn’t seem to quite justify all the trouble.

Microsoft is certainly playing the long game with their recent acquisitions (Bethesda also had two exclusivity deals with Sony, with Deathloop and the upcoming Ghostwire: Tokyo) but their primary reason for the purchase may be more to do with Blizzard and their PC focused titles.

Although Call Of Duty has been the focus of gamers’ attention, Microsoft may actually be more interested in creating a serious rival to Steam and Epic Games Store, as well as increasing their involvement in mobile gaming via Candy Crush maker King.

Or they may simply want access to Activision’s highly experienced studios, who are nowadays kept working on nothing but Call Of Duty but could, with better management, be put to work on a more varied range of titles.

MORE : EA and Facebook were also in the running to buy Activision Blizzard