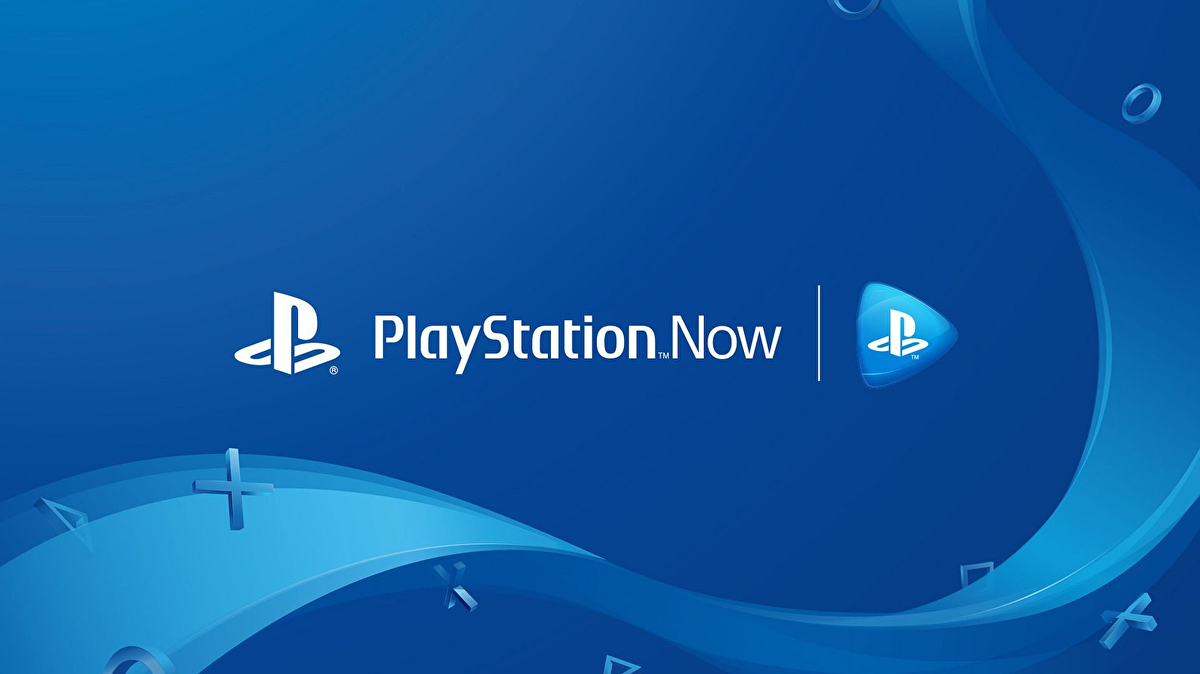 Sony has reportedly told UK retailers they can no longer sell PlayStation Now cards – which can be used to purchase fixed subscription periods for the company's games streaming and download service – in stores from 21st January, amid persistent claims it's readying to launch an expanded version of PlayStation Plus.

That's according to a new report by VentureBeat's Jeff Grub, who shares a recent email circulated to store staff by senior management at UK retailer Game as an example of the move. "Stores have until the close of day Wednesday 19, January to remove all POS and ESD cards from all customer-facing areas and update their digital bays in line with this week's upcoming commercial update", the message reads.