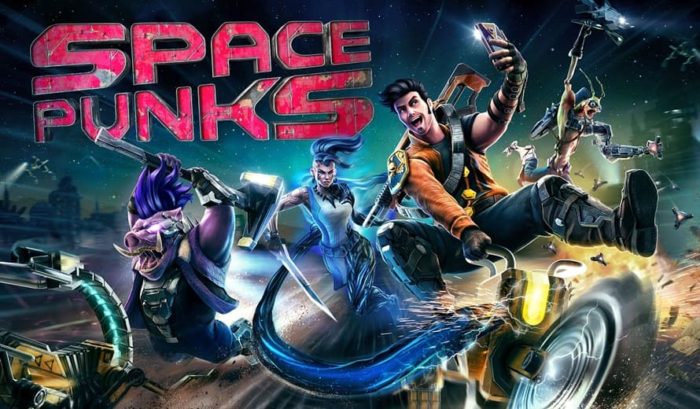 The universe of Space Punks is getting a little friendlier. That’s right, game developer Flying Wild Hog’s sci-fi shooter is getting its third early access update today. This update, titled “The Friendly One”, introduces various quality of life changes and bug fixes. Additionally, the update contains details about tuned up crafting and an overhauled mission.

A press release about the update describe it as changes “to systems designed to make the player experience smoother.”

In relation to the player experience the update notes describe changes to the UI including menu’s. However a larger change, and perhaps the namesake of the update, revolves around the party system. With this new patch, it will be easier to join and leave parties. In addition it will now be easier to invite previously played with players from the Devil’s Gambit hub.

“This update provides players of Space Punks the opportunity to really explore the multiplayer aspect of the game,” said Michael Kuk, head of Flying Hog Studios and Game Director of Space Punks, in the press release.

On top of changing social systems in the game, crafting is changing. The patch notes describe added tooltips, icons, and descriptions. Additionally, a separate inventory tab to show players what they can use is introduced. The updates to crafting are made in order to make the system more appealing to players.

In short, as Kuk said, these updates are about making the player experience as enjoyable as possible. Kuk said to emphasize that Space Punks is “a community driven game where player feedback is integral to the design process.“

Space Punks was released as an early access game earlier this year.. The third earl access update is live today and is available on the Epic Games store. What do you think of the updates?