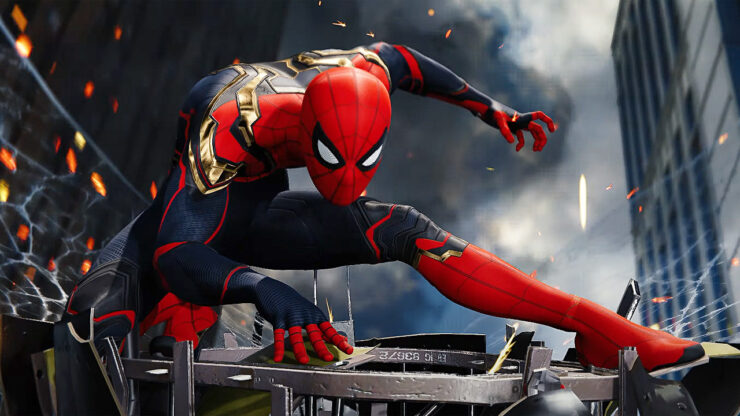 Marvel’s Spider-Man may be over three years old, but Insomniac isn’t done updating the game just yet. The latest Tom-Holland-starring Spidey flick, Spider-Man: No Way Home, arrives later this month, and as a tie-in Spider-Man Remastered will be getting two outfits – the high-tech “Integrated” and sleek “Black and Gold” suits. You can grab a quick peek at them, below.

Want a better look at the new suits in a different context? You can check out the latest trailer for No Way Home, which hits theaters on December 17, below.

Marvel’s Spider-Man: Miles Morales is a great graphical showcase for the launch of the PlayStation 5 as well as the power of the SSD. The length is significantly shorter than Peter Parker’s previous adventure, but with the price and content comparable to that of Uncharted: The Lost Legacy, I was eager to check out an open-world title that isn’t going to sap away dozens of hours to tell its story. Miles Morales offers a neat little package that can rekindle that joy of superheroes and even take you on an adventure through a side of New York City that games can rarely capture.

Marvel’s Spider-Man Remastered gets the new Spider Suits on December 10. Will you be logging back in to check them out?

The post Spider-Man Remastered Getting A Pair of Slick New Suits from Spider-Man: No Way Home Movie by Nathan Birch appeared first on Wccftech.