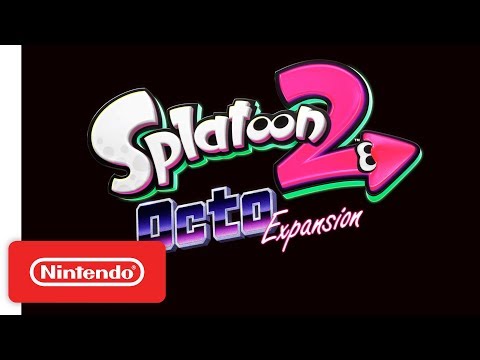 During the Nintendo Direct this week, we got another look at the upcoming 2022 release Splatoon 3 followed by an explanation from a “Squid Researcher” breaking down the new trailer.

While Nintendo is hard at work on the latest entry in the squid-shooter multiplayer game, it hasn’t completely forgotten about the second game, Splatoon 2. Not long after the Direct had aired, the official Japanese Splatoon Twitter account announced it would deliver a new update next week (Version 5.5.0). Here’s a rough translation via Google:

“[Notice] We will deliver the updated data Ver.5.5.0 of “Splatoon 2″ from 10:00 am on September 29th (Wednesday) next week. Please see the following page for detailed updates.”

As usual, the update will likely be some minor weapon adjustments and balance changes, along with a few fixes. While it’ll be available in select regions on 29th September, it’ll be around the 28th of September in places like the US.

Are you still playing Splatoon 2 on a regular basis? Will you be returning to the game following this minor update? Tell us down in the comments.