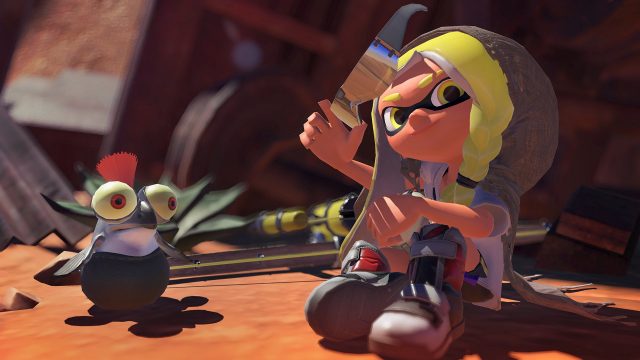 The time has come! Pre-orders Splatoon 3 now! Release date this fall on September 9.

Stay fresh squidkids and octolings in the Splatlands’ Splatsville, aka city of chaos. In this wasteland, compete in the classic Turf War in new stages. That’s not all that’s new, new moves allow players to dodge attacks and ink more ground with the bow-shaped sling ink.

When you’re not battling it out, work together in Salmon Run and challenge new, dangerous Salmonoid bosses!