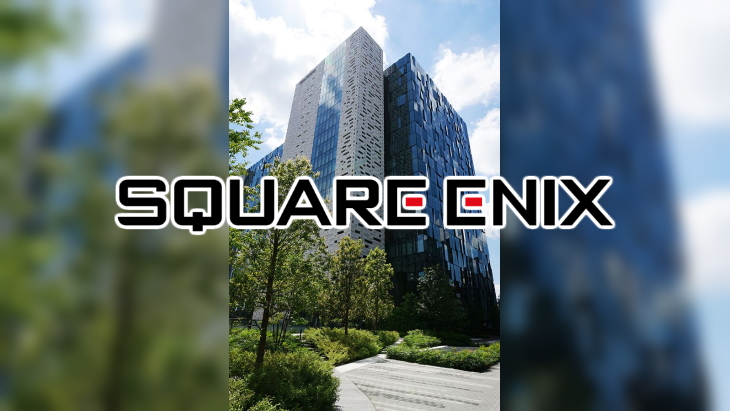 Square Enix have denied a Japanese report that several parties sought to acquire them in part or in entirety.

The initial report came from Bloomberg Japan (translation: DeepL), stating that several potential buyers were interested in acquiring Square Enix. They cited CTFN, who in turn cited “two bankers familiar with the situation.”

The news may have given Square Enix some good news however, as noted by Dr. Serkan Toto. The CEO of video game industry consultancy firm Kantan Games Inc., tweeted that the company had a 13.80% rise on the afternoon the news broke. “And yes,” Dr. Toto notes, “that’s a lot for such an already large company on a single day.”

Square Enix also recently filed a trademark for Front Mission, meaning there may be a new game in the series being developed. Forever Entertainment also announced they have agreed to work on “several remakes” for Square Enix.

Recent releases include SaGa Frontier Remastered (you can find our review here, we highly recommend it), the Kingdom Hearts series on Windows PC via the Epic Games Store, Outriders (albeit with a few launch issues).

The Japanese giant has had a few recent blunders however. They made a reported $61.23 million USD loss in their last quarter from HD games; with the only notable game in that period being Marvel’s Avengers; launched September 4th, 2020.

At the time David Gibson, co-founder of Astris Advisory Japan KK, tweeted that Square made a ¥6.5 billion JPY loss on HD games that quarter; “driven” by Marvel’s Avengers. He also proposed the game sold 60% of estimated sales goals, and had development costs of $170 million USD to $190 million USD.

Square Enix president Yosuke Matsude stated Marvel’s Avengers did not recoup its development costs in the two months since launch, during the Financial Results briefing for FY2021Q2. The game also received middling scores from critics, and harsh scorn from players [1, 2, 3].

Our own review stated “at its highest highs, Avengers is generic.” This was furthered hindered my microtransactions, rarely having enough in-game money to buy want you want (tempting you to buy more), and an out of place loot and leveling system.

The game even made our list for our worst video games of 2020; and recent changes to the game’s XP progression and cosmetic acquisition made us consider if the game was going free-to-play.

On a far smaller scale, Balan Wonderworld‘s demo was poorly received, so much so that producer Noriyoshi Fujimoto stated a day one patch would address some of the issues raised. More bad press came, as the day one patch was further updated to include a fix for a potentially epileptic seizure risking bug.

Soon after, the game had poor reviews from critics [1, 2, 3, 4, 5, 6]. These factors likely lead to claims that the game flopped, reportedly failing to break top 30 and even top 40 charts on launch. The game was even reportedly being outsold by titles that have available for over 100 weeks. The game’s demo was recently taken down in Japan.

These recent issues may have led to the popularity of the rumor of a buy-out, especial when companies such as Microsoft and Tencent have been bringing more developers under their wings.

Do you think Square Enix should keep standing on their own two feet? Sound off in the comments below!