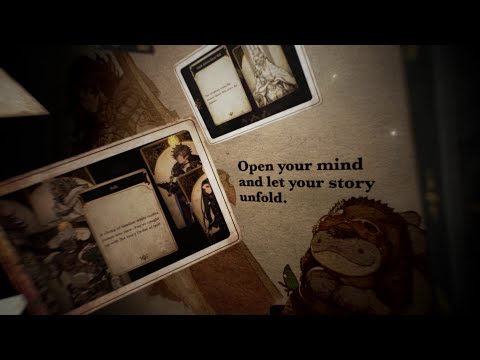 Square Enix Has Launched Its Card Based RPG Voice of Cards: The Isle Dragon Roars

The game’s thirty second launch trailer gives fans an insight into the story, gameplay and graphic design. The trailer closes with the words ‘open your mind and let your story unfold’ hinting at the focus on the game’s RPG elements. The game’s sound design was shown off in the clip, with melodic vocals in the background. 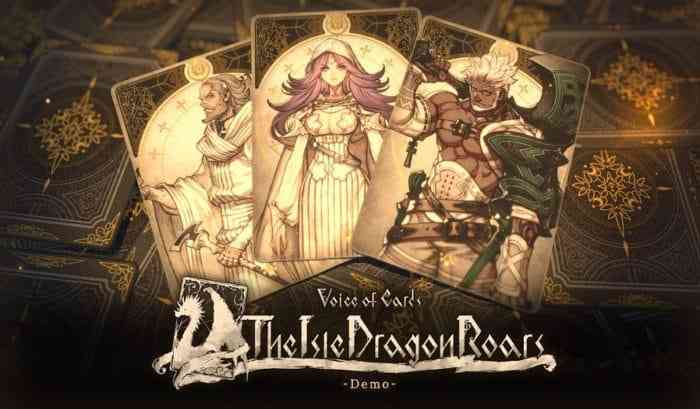 Voice of Cards: The Isle Dragon Roars is an RPG that throws players into a world of magic, sorcery and swords, while using cards to fight others and tell stories. Players follow the journey of a hero who must slay a dragon that intends to destroy his world. The story in a tabletop RPG form and there is constant narration from a gamemaster. The development team behind the game along with its unique take makes it stand out a lot.

Interested fans can purchase the game on their preferred platforms at the price of $29.99USD here. A demo of the game on each platform is also available, so feel free to try before hopping in!

What are your thoughts on Square Enix’s Voice of Cards: The Isle Dragon Roars? Are you interested in card games? Let us know in the comments below or on Twitter and Facebook.