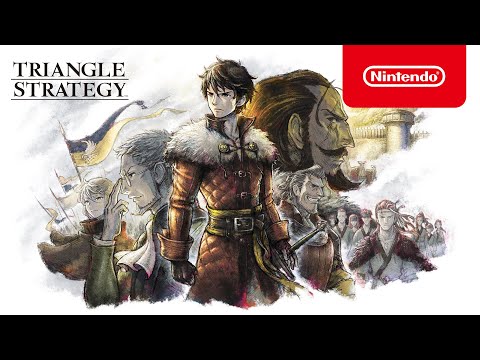 Square Enix has been working hard in getting Triangle Strategy out and ready for the upcoming months. It shows, not just in the demos and the trailers, but in the ratings. Ratings are one of the last steps when it comes to setting out a game, which has offered some thrills to fans. 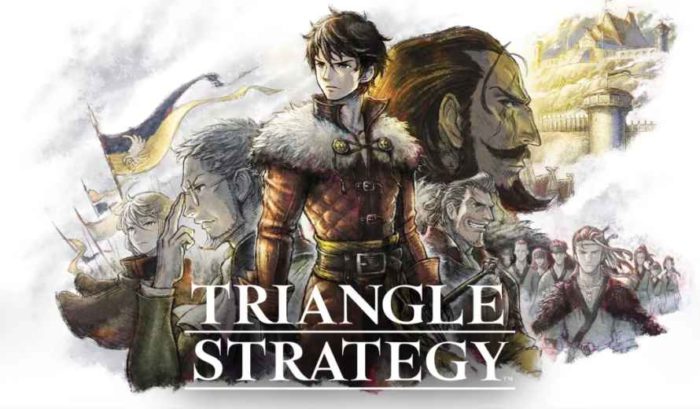 And Triangle Strategy now has a rating. It’s been rated T for Teen, for containing blood, fantasy violence, language, mild suggestive themes, and use of alcohol. This rating was given by the Entertainment Software Rating Board in North America. This means, that while this affects the game rating for North America, the rating may be different for other countries. As for why it has the Teen rating, this is the ESRB reasoning explained:

“This is a role-playing adventure game in which players follow the story of a nobleman whose kingdom is on the brink of war. As players progress through the narrative, they can interact with characters to gain allies, make dialogue choices, and engage in tactical turn-based combat. Presented from a 3/4-overhead perspective, players position characters on a grid-based area, using weapon strikes and magic to defeat enemy forces. Battles are accompanied by cries of pain, impact sounds, and screen-shaking effects. Cutscenes depict additional acts of violence and blood: a character with a pool of blood underneath his body; a character killed by an arrow; a character executed off-screen. Some female characters are designed in outfits with moderate amounts of cleavage; the dialogue contains some suggestive innuendo (e.g., “You really must use your head more often. The one atop of your shoulders, that is”; “You seem like an honest man. I will thoroughly enjoy laying you down….hahaha.”). The game contains some references to wine, ale, and getting “tipsy” in dialogue; a drunk character is depicted slurring his speech, hiccupping, then passing out. The word “sh*te” is heard in the game.”

So in short: there’s some innuendo, violence, and some drunken behavior as well as some curse words. But, it looks like Triangle Strategy is going to be coming out on schedule- which is going to be on March 4, 2022, as of this writing.

The post Square Enix’s Triangle Strategy Has Been Given a Rating appeared first on COGconnected.